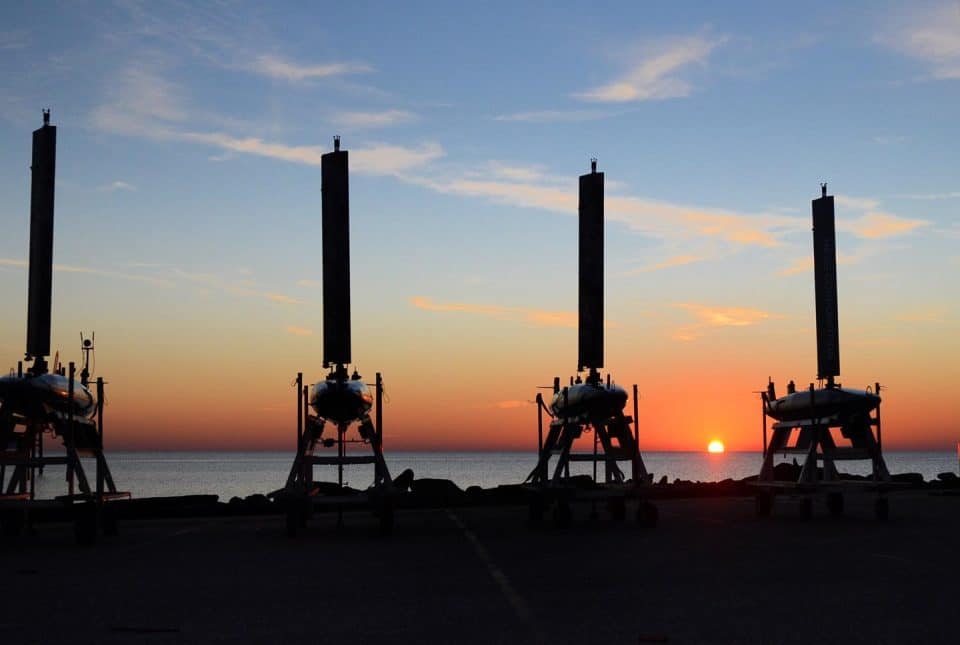 Ocean Aero is a maritime exploration and technology company that

Ocean Aero, which relocated from California to Mississippi last year, has announced plans to remodel 67,000 square feet of warehouse space on the Port of Gulfport’s East Pier.

The renovated area will serve as the official headquarters for the maritime exploration and technology company. According to a news release, renovations to the facility are scheduled to be completed by fall 2023 and will include a shop and fabrication space, a shipping and receiving dock, as well as modernized offices for employees.

The headquarters move was made possible by the State Port, the University of Southern Mississippi, the City of Gulfport, and the State of Mississippi in a years-long commitment to recruiting well-paying, high-technology jobs under the banner of the Mississippi Gulf Coast Blue Economy.

“For the past year, Port of Gulfport’s newest tenant, Ocean Aero, has been growing their business in temporary quarters at the Port of Gulfport,” Mississippi State Port Authority CEO and Executive Director Jon Naas said. “We are excited to assist in building their headquarters and manufacturing facility on the East Pier. As they embark on this next phase of growth, the Port Authority will continue to prioritize growing the Blue Economy by building the infrastructure necessary to bring high-paying, high-tech jobs to the Mississippi Gulf Coast.”

The renovations, which will be handled by AnderCorp and Machado Patano Design Group, are expected to create 45 jobs.