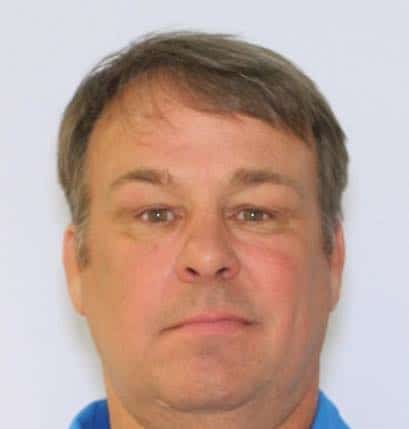 The man seen on live television assaulting an MSNBC reporter while he was covering Hurricane Ida from Gulfport has been arrested.

54-year-old Benjamin Dagley, an Ohio native, was taken into custody by U.S Marshals in Dayton after he was charged by the Gulfport Police Department with with two counts of assault, one count of disturbance of the peace and one count of violation of emergency curfew.

In a video that went viral since the incident took place on Sunday, Dagley is seen parking his truck before running toward the reporter, Shaquille Brewster, and screaming at him.

As to why Dagley was in Mississippi, the U.S. Marshals stated that “this violent fugitive was attempting to flee from his charges in Gulfport but the swift work of our task force members resulted in a timely arrest.”

Dagley was wanted for a probation violation by Cuyahoga County Sheriff’s Department.