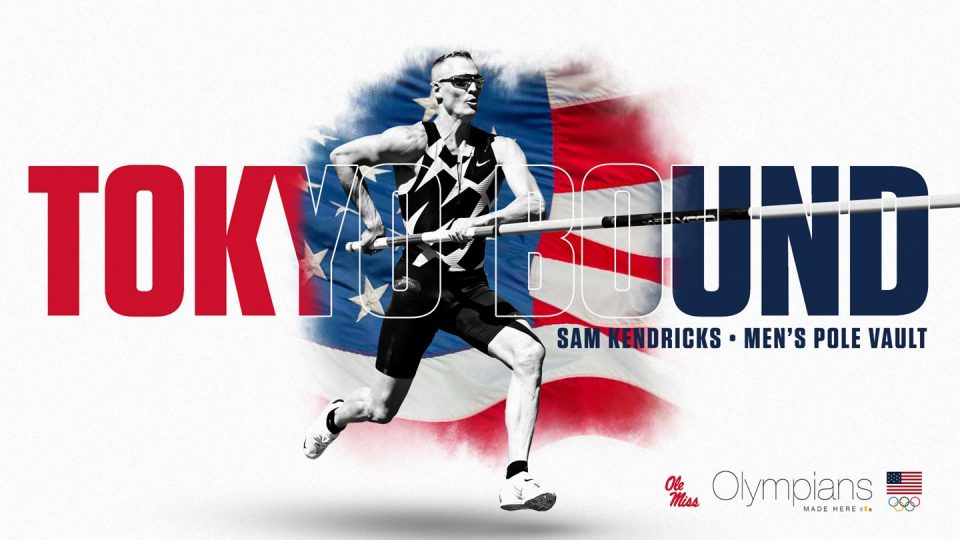 A positive COVID-19 test will keep Oxford native & Ole Miss alum Sam Kendricks from competing in the pole vault event at the Olympic Games in Tokyo.

The U.S. Olympic Committee confirmed the news after a post was initially shared & deleted by Kendricks’ father Wednesday night.

“The health and safety of our athletes, coaches and staff is our top priority. We are saddened to confirm that Sam Kendricks tested positive for COVID-19 and will not compete in the Olympic Games Tokyo 2020,” the USOPC said on twitter.

After winning the bronze medal in Rio, Kendricks was hoping to become the first American to repeat as a medalist in the men’s pole vault since Bob Seagren accomplished the feat in 1968 & 1972.

A two-time world champion, Kendricks was in good spirits in a video posted to his Instagram as he remains in insolation in a Tokyo hotel.