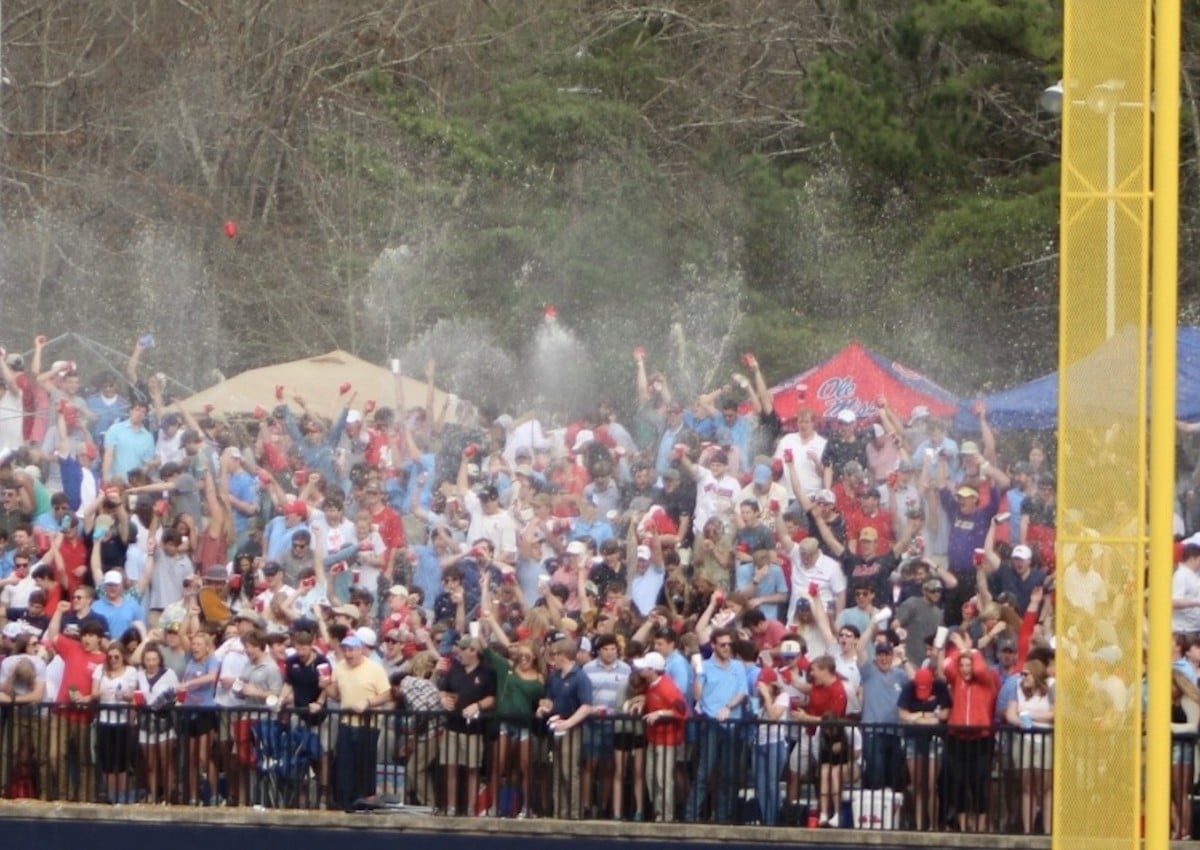 Going into the 2021 season, both Ole Miss and Mississippi State have earned spots in D1Baseball’s Top 25 rankings.

The Rebels barely missed the top five, coming in at No. 6, with the Bulldogs just one spot behind at No. 7.

Prior to the 2020 season being suspended due to COVID-19, both teams were enjoying successful seasons.

Ole Miss, who finished at 16-1 (the one loss coming to then-No. 1 Louisville), was one of college baseball’s hottest teams, riding a 16-game winning streak heading into SEC play.

Mississippi State’s shortened season ended with a 12-4 record, which was good enough to place them at No. 17 in D1Baseball’s final 2020 rankings.

Roster-wise, the two programs saw a combined five players get drafted, however, years of consistent recruiting should be enough to keep the two schools among the nation’s best.

The SEC leads all conferences with nine of 14 teams landing in the Top 25. To view the full rankings, click here.

Session carries on as COVID-19 looms at the capitol