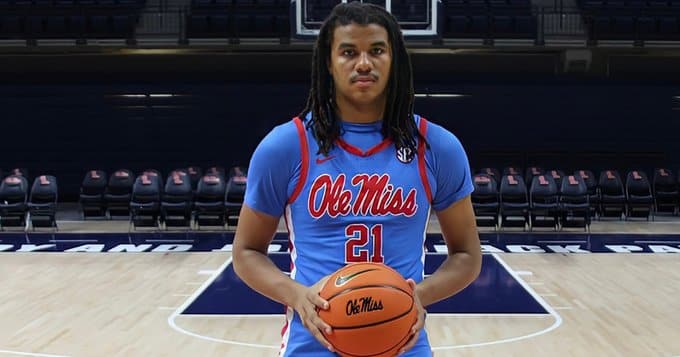 An Ole Miss student-athlete is at the center of an investigation regarding a fatal one-car auto incident that resulted in the death of a visitor to campus.

A source has confirmed to SuperTalk Mississippi News that the student involved is freshman basketball player Malique Ewin.

In a statement released on social media by Ole Miss News, the unnamed victim of the incident sustained severe injuries and was taken by helicopter to a Memphis hospital, where he later died from his injuries.

Statement from the University of Mississippi:

The University of Mississippi Police Department is investigating a one-car motor vehicle incident that occurred Jan. 13 involving a student that resulted in the death of a visitor to campus. (1/3)

This is a developing story. More updates will be provided when made available.