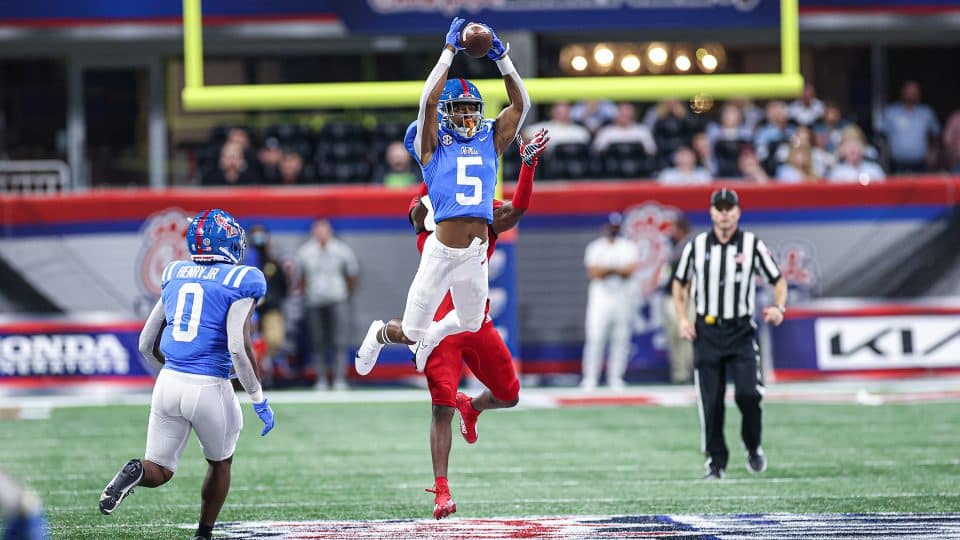 The quarterback battle is heating up in Oxford.

Starkville native Luke Altmyer and USC transfer Jaxson Dart are battling it out to become Ole Miss’s signal caller as the Rebels are just days away from their first game of the 2022 college football season.

Both Altmyer and Dart look to fill big shoes that were passed down by Matt Corral, who had 3,349 yards and 20 touchdowns in the air as well as 614 yards and 11 touchdowns on the ground in the Rebels’ 10-win season that resulted in an Allstate Sugar Bowl appearance.

Ole Miss opens up the 2022 season in a home opener against the Troy Trojans who are led by a familiar face in head coach Jon Sumrall. Sumrall served as the Rebels’ linebackers coach in 2018.

Here are the highest public official salaries in Mississippi