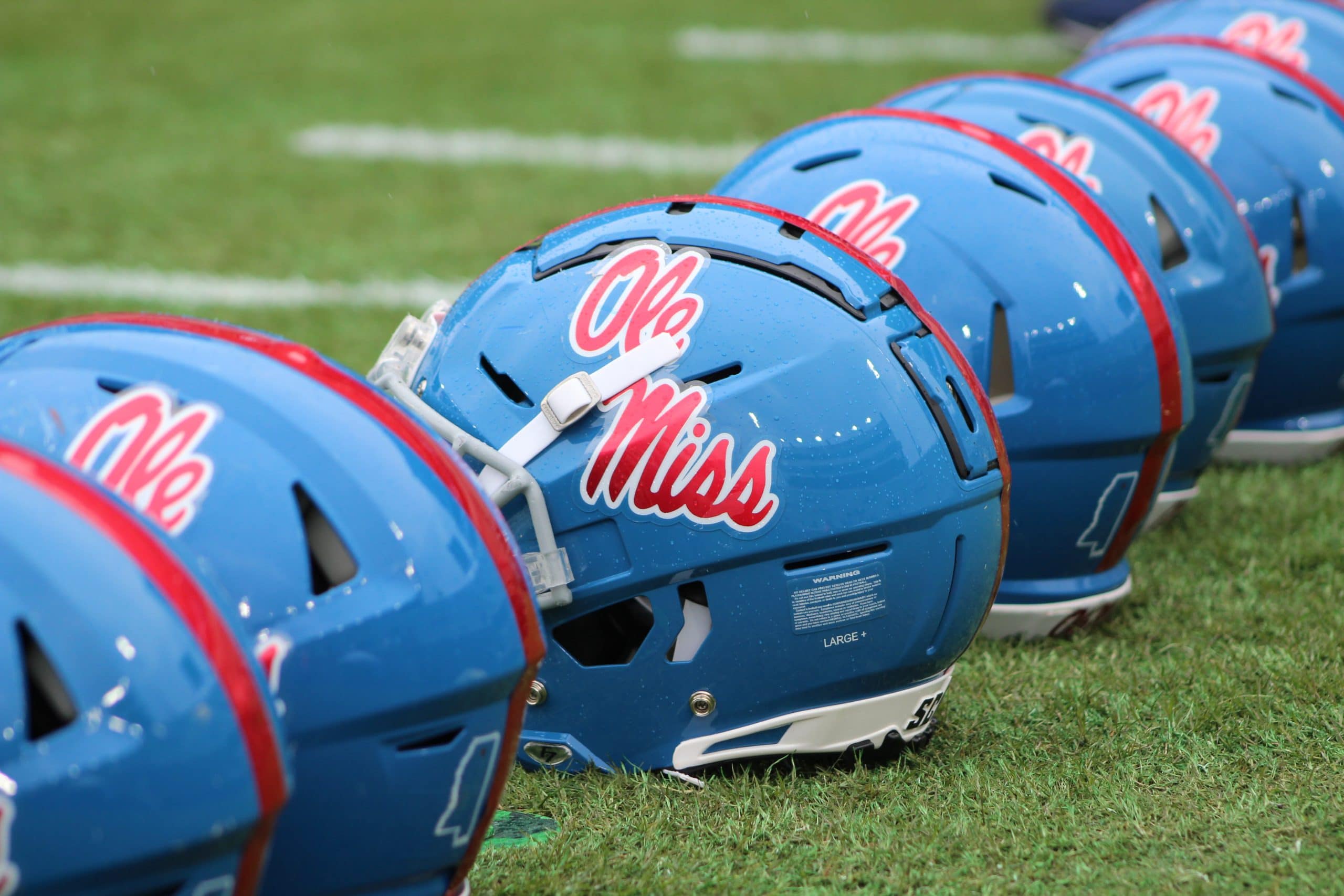 It came down to the wire in Oxford, and it was a late Bo Nix touchdown pass that propelled Auburn over Ole Miss by a 35-28 final score.

Trailing with just over a minute to play, Nix found Seth Williams who shook off two Rebel defenders on his way to the end zone for the game-winning 58-yard touchdown. Ole Miss got the ball back for a final drive, but the Rebels would come up short at the Auburn 29 as Matt Corral was intercepted on a pass that he threw despite scrambling several yards past the line of scrimmage.

After the Rebels grabbed a 28-27 lead on a Jerrion Ealy touchdown earlier in the 4th quarter, the Tigers were the beneficiary of a lucky break that could’ve changed the game. On the ensuing kickoff, the ball appeared to bounce and touch Auburn return man Shaun Shivers’ pinky finger before being recovered in the end zone by Ole Miss. The booth apparently missed what everyone else saw and chose not to review the play.

Nevertheless, the much-maligned Ole Miss defense did force a stop to give the offense the ball back. With a chance to add to their lead and take time off the clock, a quick three and out accomplished neither of those goals and Auburn would capitalize with Williams’ touchdown.

Early on, it appeared to be more of the same for Ole Miss as Corral was intercepted by Auburn’s Roger McCreary in the end zone after tossing six INTs a week ago. The Tigers would go 95 yards in 14 plays to grab an early lead on a Tank Bigsby touchdown run. John Rhys Plumlee led the Rebels onto the field and what followed was reminiscent of the 2019 system used by then-OC Rich Rodriguez with the two quarterbacks rotating throughout the game.

With the unconventional offensive style providing a spark, the teams were knotted at 14-14 at halftime. With a chance to grab momentum to open the second half, the strategy backfired. After a bad snap on an Auburn punt gave Plumlee and the Ole Miss offense the ball on the Tiger 25, three runs into the teeth of the Auburn defense forced what looked like a Luke Logan field goal attempt. Instead, Lane Kiffin reached into his bag of tricks and tried a fake that lost four yards.

The Ole Miss defense would hold again, leading to a Rebel scoring drive set up by a 60-yard catch and run by TE Kenny Yeboah. Auburn went on to score 13 unanswered points with an unsuccessful PAT allowing the Rebels to take a one-point lead on the aforementioned Ealy touchdown run setting up what was a wild, and for the Rebels unfortunate, final act.

For Auburn, Nix rebounded from a 3 INT performance last week against South Carolina and turned in an efficient 23-30 performance with 238 yards and the game-winning touchdown. On the ground, Bigsby led the Tigers with 129 yards on 24 carries with 2 touchdowns. Perhaps the most impressive stat for Auburn was their success rate on 3rd down — 11-16.

Ole Miss’ offensive game plan was clear as three different Rebels rushed for at least 75 yards — led by Corral with 88 yards on 10 carries and 2 touchdowns. Through the air, Corral finished with a less than impressive stat line of 16-27 154 yards with 1 touchdown and 2 INTs.

With the loss, the Rebels (1-4) have now dropped three straight ahead of next week’s trip to Vanderbilt.