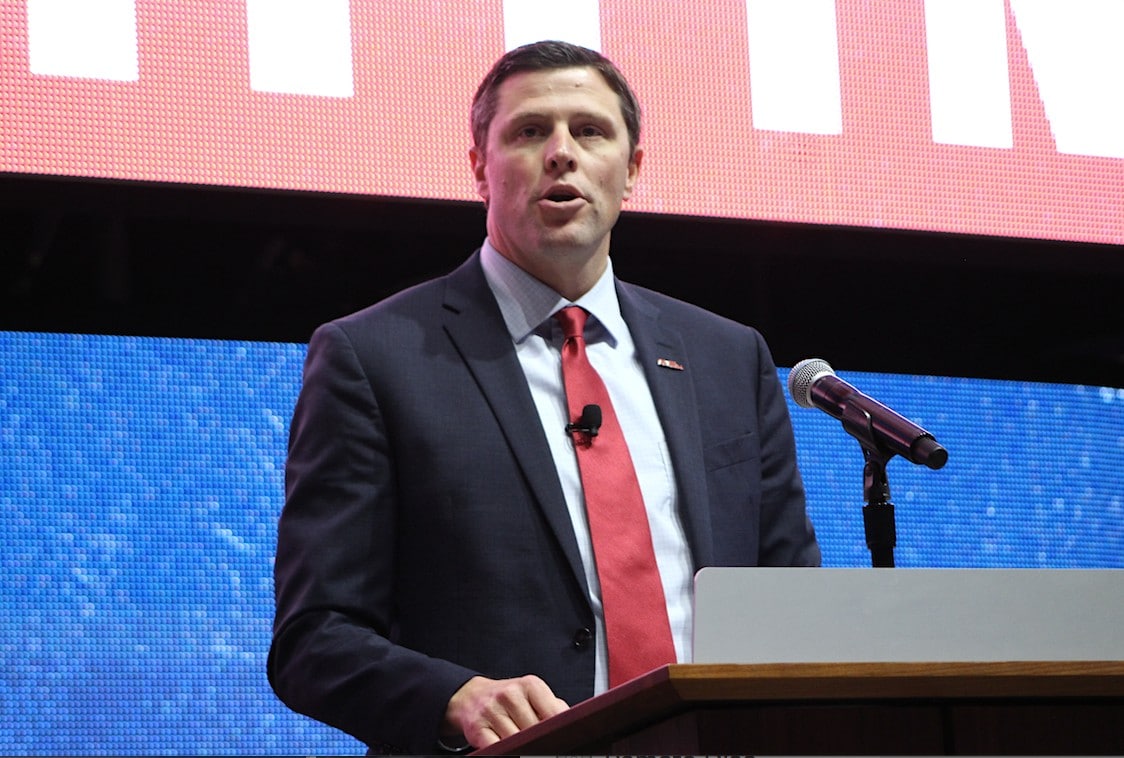 Ole Miss athletics director Keith Carter will be in Oxford until at least 2026.

In an announcement on Monday, the university said that both sides agreed upon a four-year contract, increasing Carter’s annual salary to $1.1 million.

“Since taking the reins of Ole Miss athletics in 2019, Keith has demonstrated exemplary leadership and instilled a culture of excellence in our athletics program,” Chancellor Glenn F. Boyce said. “His strong record of success, focus on enhancing the student-athlete experience and excellent management skills have led Ole Miss athletics into a new era of success as seen in how our programs are competing and winning at every level.”

The contract extension comes after a wildly successful year for Ole Miss sports, including a national championship by women’s golf, a record-breaking 10-win regular season in football, postseason participation by 17 of 18 varsity programs, as well as the launch of a landmark capital campaign.

“Ole Miss is a special place, and I am humbled and honored to be in this position,” Carter said. “I feel a real sense of responsibility to make sure our department succeeds at the highest level. We look forward to continuing our success and strengthening Ole Miss athletics as one of the premier brands in college athletics.”

Carter, a graduate of the university and former member of the men’s basketball team, was named vice chancellor for intercollegiate athletics in the fall of 2019.

Gunn: Special session should be called if tax plan is not passed