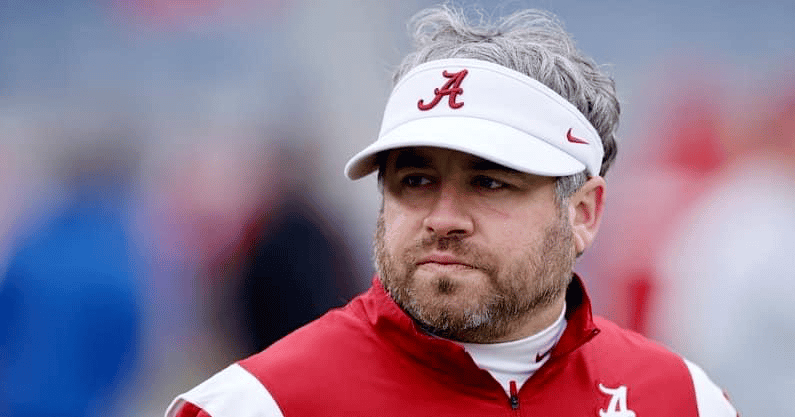 Golding most recently served as Alabama’s defensive coordinator under Nick Saban since 2018 and played an instrumental role in the team winning the national championship in 2021.

The Crimson Tide’s defense ranked fourth nationally in yards per play and 13th in the country in total yards during the 2022 season.

Though there are no official reports of Partridge being fired, it has been rumored that Lane Kiffin has encouraged him to explore other job opportunities.

This is a developing story. More updates will be provided when made available.

Columbia man sentenced to 25 years for conspiracy to distribute methamphetamine