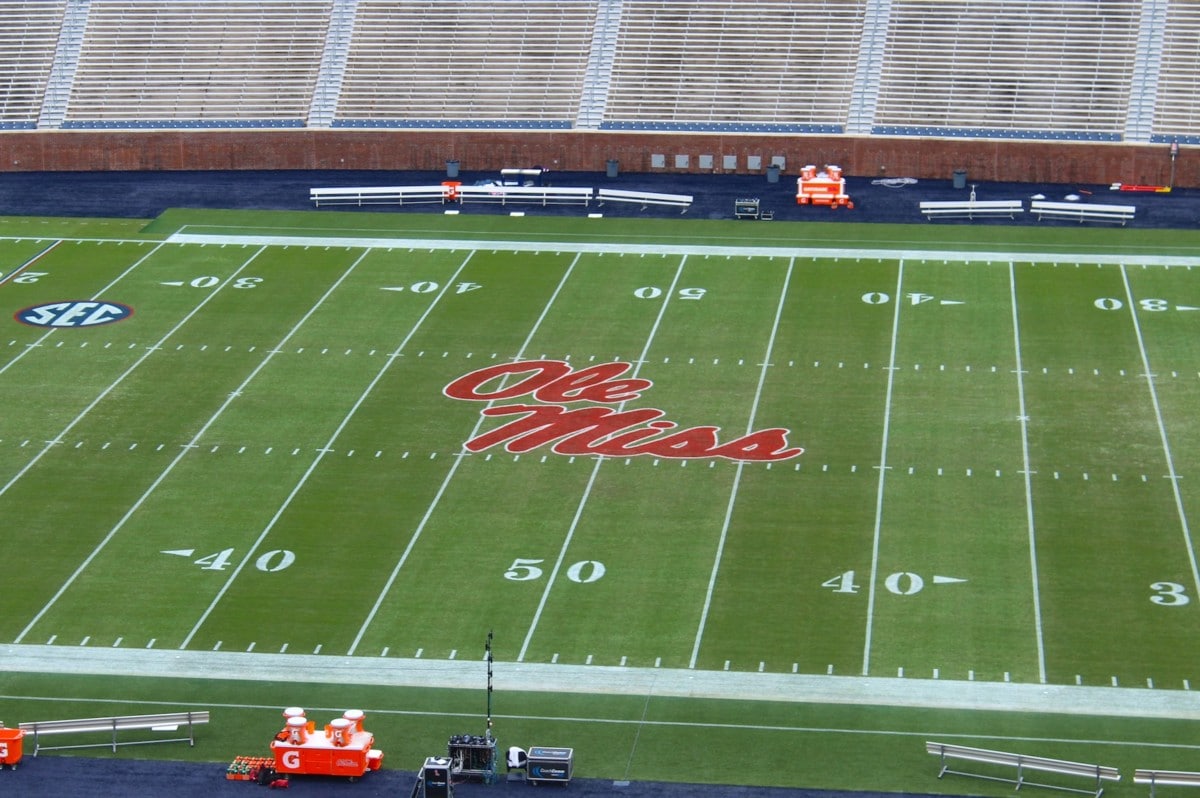 Ole Miss senior linebacker Sam Williams has been suspended indefinitely after being charged with sexual battery on Friday.

According to multiple reports, Williams was arrested early Friday morning and booked into the Lafayette County Detention Center.

“We have suspended Sam Williams indefinitely from all team activities,” the team said in a statement. “We take these charges very seriously and will allow the legal system to run its course before making further determinations on his status in our program,” the statement reads.

In 2019, his first season with the Rebels as a JUCO transfer from Northeast Mississippi Community College, Williams led the team with six sacks and added 9.5 tackles for a loss — second behind only Benito Jones.