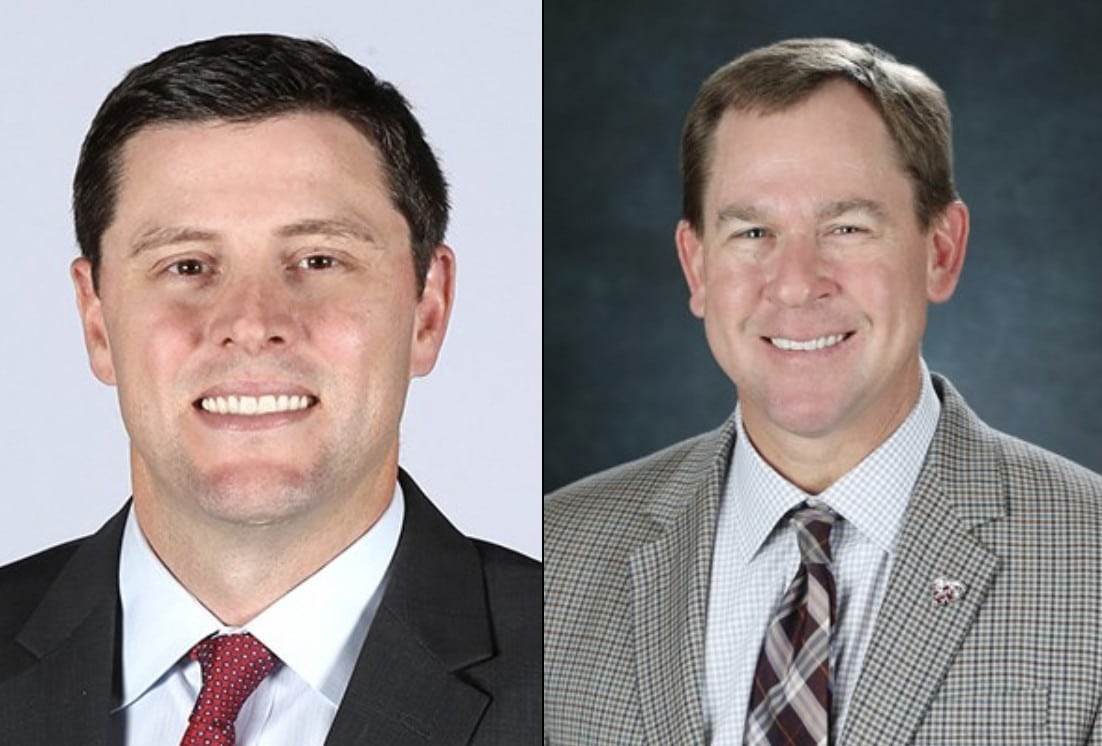 When Governor Tate Reeves announced the lifting of capacity limitations at outdoor venues, ears of college baseball fans across the state of Mississippi instantly perked up.

While most fans instantly had the thought of full stadiums in Oxford, Starkville and Hattiesburg, Ole Miss Athletic Director Keith Carter reiterated that there will be a phased-in approach as the universities welcome more fans to campus.

“We’ve got to do it in a safe and responsible way and I think it would be a little bit irresponsible just to rip the Band-Aid off and go from 25% to 100% right away we want to make sure that we’re doing it the right way,” Carter said.

While neither was quite ready to give concrete numbers, Carter’s counterpart at Mississippi State, John Cohen, explained that the two schools will have similar plans.

“As shocking as that might sound, the athletic directors at Mississippi State & Ole Miss, and of course Southern Miss, have all worked together with this. We’re just trying to do it right…It’s so rare that you can say this, you could call it the Mississippi State/Ole Miss plan or the Ole Miss/Mississippi State plan,” Cohen said.

Both leaders used the term “phased-in” while discussing their approach and Cohen outlined what they’ll be looking for as they expand attendance.

“All of us want packed stadiums. The question is, how quickly can we get there? How safe can we make the student-athletes? What are the COVID numbers like in our state? All of this has to be monitored and we want to move in that direction,” Cohen said.

In the immediate future, as both teams will be in action this weekend, outfield & student attendance will see an increase. Season ticket holders that were initially turned away prior to the season will get instructions from the individual schools on receiving tickets.

For fans, a facemask policy will remain in place as you enter and move about the stadium.

As fans return and restrictions in Mississippi are rolled back, Carter noted that it’s important to make sure we don’t jeopardize attendance at future events like college football.

“We know baseball is important. We know our other spring sports are important. We know hosting regionals in this state for baseball and softball are important, but also on the broader scale, we’ve got to think about next fall. We don’t want to do anything trying to move quickly that is going to hurt us for the fall and for next year. We want to make this a one-year issue,” Carter said.

Check out more information from Ole Miss & Mississippi State, and listen to the full comments from both ADs below: