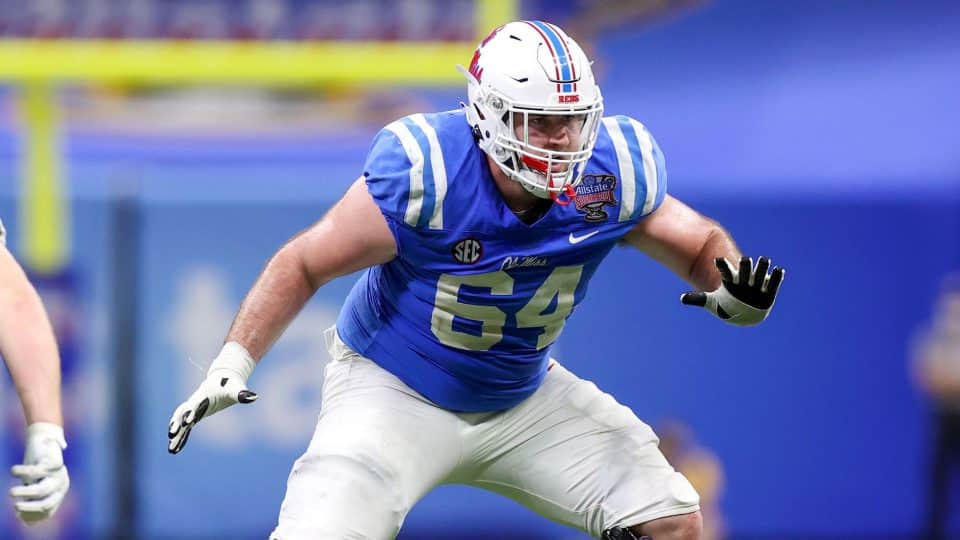 Broeker, a four-year starter, has played at both the guard and tackle position during his time in Oxford. The preseason All-American has allowed just five sacks over the course of his career.

In 2022, Broeker played the entire regular season from the left guard position. He has not allowed a single sack in 505 pass blocking attempts while anchoring a rushing attack that ranks No. 3 in the FBS.

“Thank you to all of my teammates. I wouldn’t be here without you guys. You guys are the best,” Broeker said during his acceptance speech. “Thank you to all of the coaches – especially Coach Thornton, my offensive line coach – for my development not only on the field but off the field.”