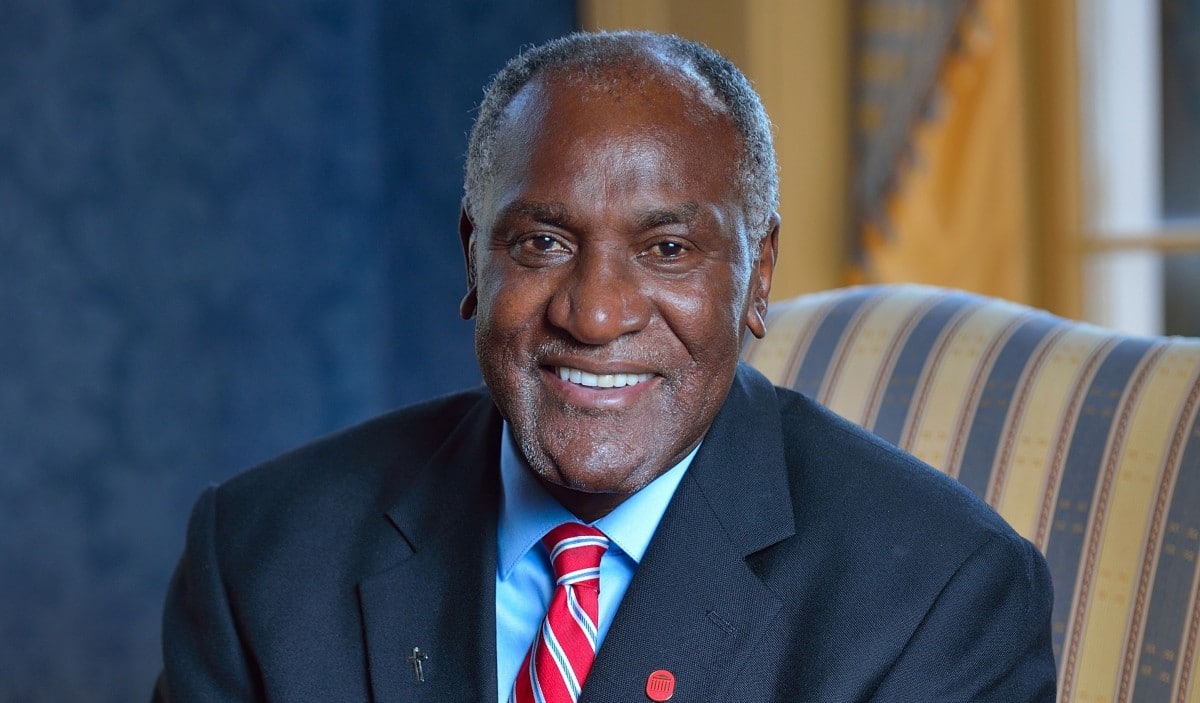 The University of Mississippi is renaming a prominent campus building after activist turned administrator Donald Cole.

Cole, who retired in January after a storied career as a student, professor of mathematics, and administrator, is known across the campus as a tenacious advocate for campus diversity, making him an ideal namesake for the student services center.

“Dr. Cole’s legacy can be seen, heard, and felt all across this institution each and every day, so it’s very fitting that his name adorn the very building that so many students go to for support on our campus,” Chancellor Glenn Boyce said. “He embodies the care and embrace that many of our university family strive for in order to truly help each student reach their full potential during their time at Ole Miss.”

The change came after Larry Martindale, a former Ole Miss basketball player, requested the building name be altered, a move that Cole described as a “surreal phenomenon.”

“Why me?” Cole asked. “I’m speechless. Now I know what it means to have love returned. You didn’t have to, but you did. Although my thoughts about the matter will evolve over time, much of it will remain constant: I’m humbled. I’m appreciative. I can’t believe it. Hallelujah!”

Cole enrolled at the university in 1968 after growing up in the state capital of Jackson. At the time, African American students were not welcomed with open arms, and he wanted to fix that. Through his involvement with the Black Student Union, he took a list of demands to school administrators, asking for an end to racism and equal rights for all students, faculty, and staff.

Within two years of living in Oxford, Cole was arrested for his involvement in an on-campus concert. He was arrested, spent two nights in jail, and was subsequently expelled from the university but later returned.

When asked why he returned to a school that seemingly did not want him due to his beliefs on human rights, he said this:

His role as a student-activist, plus his 25 years of teaching, research, and service, have touched the lives of so many students, especially students of color.

According to the university’s chair of mathematics, James Reid, over one-third of African Americans who received PhDs in 2009 had been taught by Cole.

And, that’s just one statistic showing how vital of a role Cole has served for those seeking to learn more about not just mathematics but the natural rights each and every human being deserves.

Thunder & Lightning: The Rumblings Will Rush 3 and Drop 8