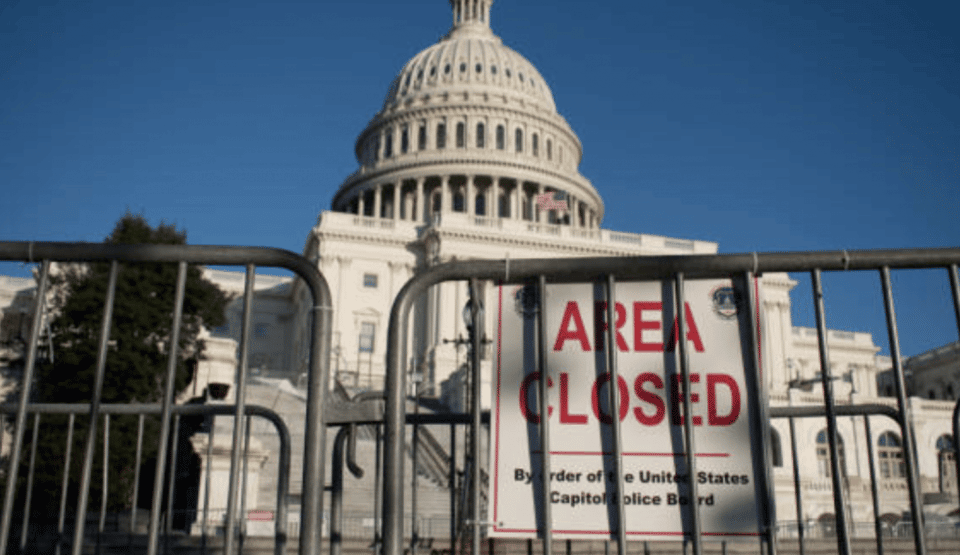 An Olive Branch man was sentenced to four years in prison on Friday for several felony and misdemeanor offenses made during the January 6 riot at the U.S. Capitol.

38-year-old Matthew Bledsoe, who owned a business in Memphis at the time of his arrest, was one of the over 850 convicted individuals that attended the riot at the Capitol in 2021.

Now, Bledsoe has been sentenced to four years in prison and three years of supervised release, with two 12-month sentences and two six-month sentences for additional charges from the riot.

Ship and Horn Islands recognized for roles in Underground Railroad