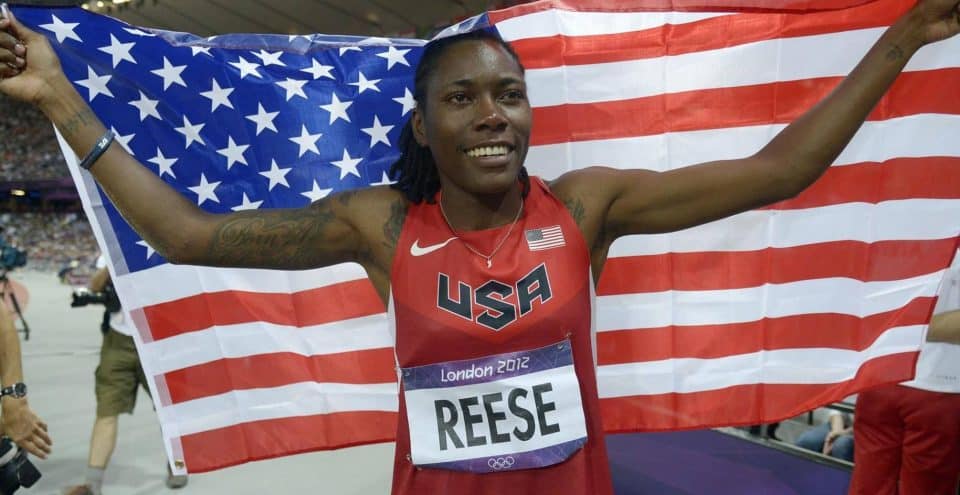 U.S. Olympic gold medalist Brittney Reese has been honored with the Emerging Young Philanthropist Award by the Ole Miss Women’s Council for Philanthropy.

Reese is recognized for consistently supporting her hometown of Gulfport in several ways, such as assisting various homeless and religious organizations. She also donated 100 turkeys to help area families enjoy the holidays and personally delivered them to visit with the families.

On another occasion, Reese rented a local theater so children from financially insecure families could attend a free screening of the superhero movie Black Panther.

Reese and her agent, Mark Pryor, established the Brittney Reese Allied Sports Scholarship. It is awarded to students with disabilities who are of outstanding character and sportsmanship, are involved with two allied sports and plan to attend a secondary school after high school.

“When my great-grandmother started to notice how good of an athlete I was becoming, she told me to never forget where I came from, and from that day on, I have not forgotten. Her words have stuck with me and hopefully, I am doing just as she asked of me,” Reese said. “I always encourage everyone to give back to their communities, whether it is with a financial gift or giving of their time. I hope they will try to find some time to volunteer in their community, even if it’s just picking up litter in their neighborhoods.”

The Olympic medalist most recently illustrated her commitment to sharing her gifts with others when she returned to Gulfport High School, where she graduated, in August to coach the girls’ cross-country and track and field teams.

“I want to be an example for others,” Reese added. “I felt that when I retired as an athlete who was passionate about competing with other athletes, the best way for me to give back would be to share my time and knowledge with young athletes. This is why I’m enjoying being a high school coach and helping these students reach their full potential on and off the track.”

As an Ole Miss student-athlete, Reese was a two-time NCAA champion. In addition, she’s won 12 U.S. championships and six world championships. She is also among only three American women to compete four times in an Olympic final. With one gold and two silver medals, Reese is one of three women in Olympic history to earn three medals in the long jump competition.