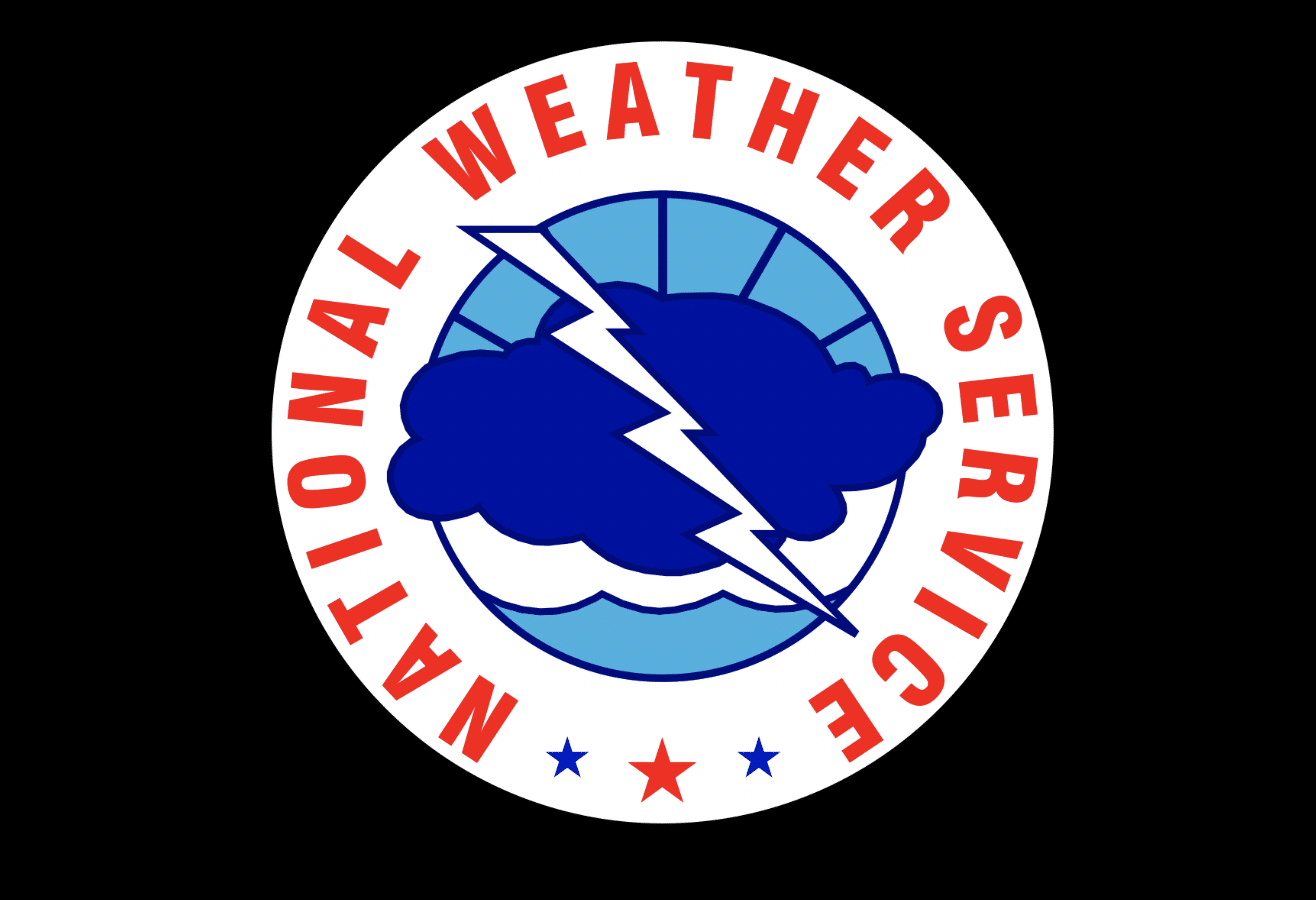 Courtesy of the National Weather Service.

A fatality has been reported after severe weather impacted South Mississippi Wednesday night.

According to WLOX, a woman was killed when her vehicle was flipped as a tornado touched down while she was driving on Highway 63 in Moss Point last night. The report states that the woman, identified by the outlet as 62-year-old Carolyn Gildersleeve, was thrown from the vehicle after it flipped multiple times. Her husband was in the car at the time but was uninjured.

The NWS New Orleans also confirmed a EF-1 storm in Picayune with estimated wind speeds between 86-110 mph. Damage assessments related to the storms are underway.