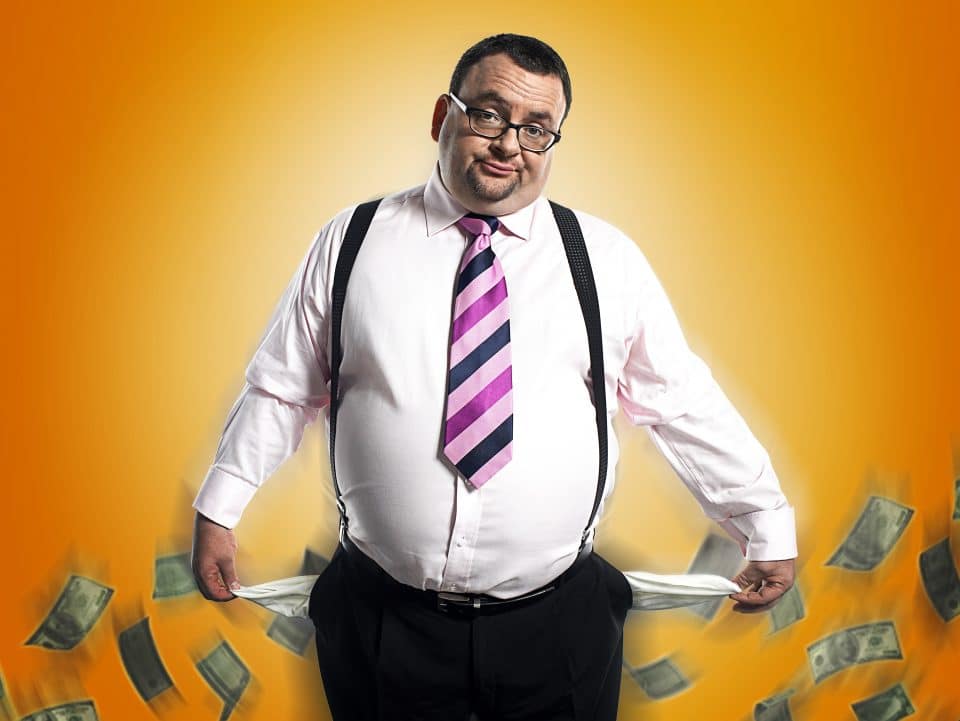 Douglas Carswell, President and CEO of the Mississippi Center for Public Policy, was chosen to lead the organization in January after serving 12 years as a Member of Parliament in Britain.

Carswell wrote the following Op-Ed on the elimination of the state’s income tax exclusively for SuperTalk Mississippi News.

Abolishing state income tax is one of the key steps Mississippi needs to take to put our state on the road to prosperity.  Why?

Many of the fastest growing states in America – Texas, Tennessee and Florida – don’t have income tax.  Abolishing income tax is good for growth.

That’s because when people are able to keep more of their own money that they have earned and spend it on their priorities, they usually do a better job of spending their money than state politicians.

To date, Mississippi’s Speaker Philip Gunn and Governor Tate Reeve have both joined calls for the abolition of personal income, but some critics fear that abolishing income tax would mean cuts in local services.

Clearly, a large slice of Mississippi state tax revenue does indeed come from personal income tax.  That might make it seem as though we can’t afford to abolish income tax.  But other states have shown us how it can be done without having to make such cuts.

Each year most tax revenues normally grow.  The way to scrap income tax, therefore, would be to phase income tax out as tax revenues grow from other sources.  Every time tax revenues from non-income tax sources reach a certain point, income tax should be reduced by a similar amount.

Instead of saying we can’t afford to scrap income tax, the question we ought to ask is can we afford not to?

Mississippians are currently forced to hand over around $1 out of every $20 that they earn, and give it to state politicians.  We believe that folk should be free to spend more of their own paychecks on themselves and their families.

Abolishing income tax won’t just make our state more prosperous.  It will incentivize more people off welfare because work will pay better.  It is morally right to let folk decide on how to spend their own paycheck.

That is why we at the Mississippi Center for Public Policy are now working on a roadmap that could make income tax abolition a reality.