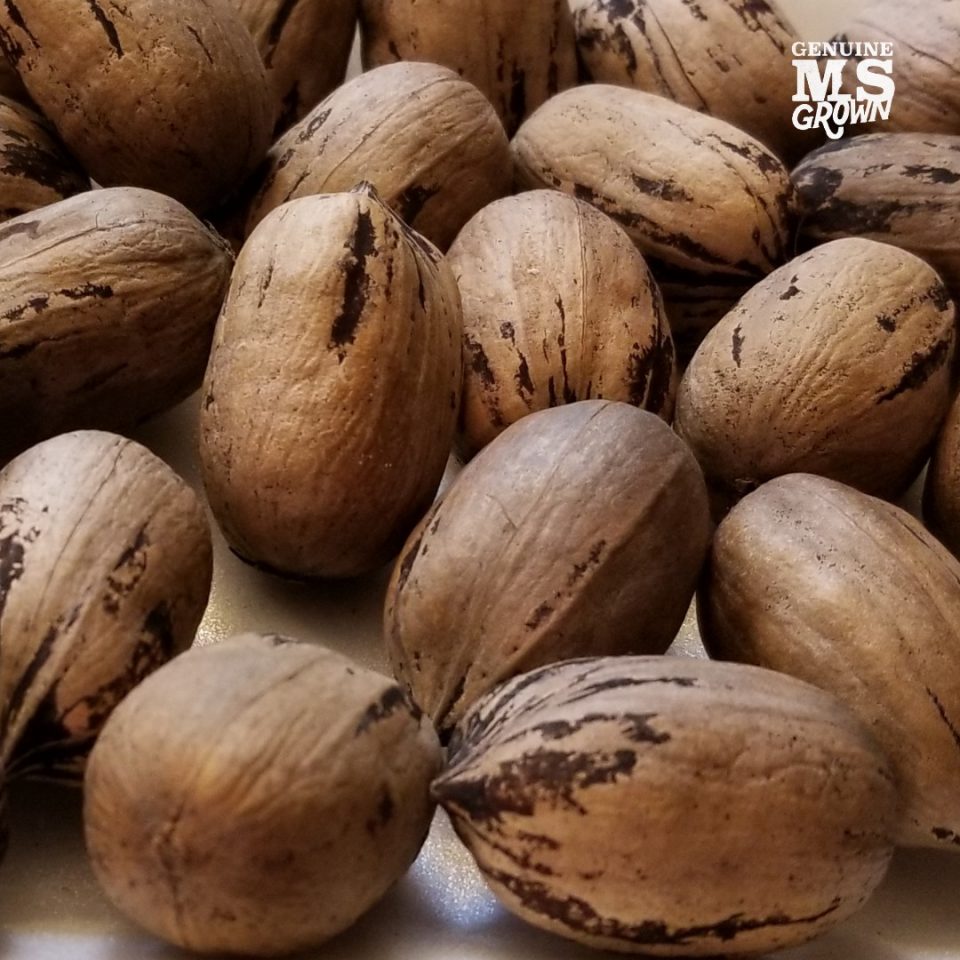 The following is an op-ed submitted by Ag Commissioner Andy Gipson:

As the holidays quickly approach many of us will be eating dishes with pecans. From sweet potato casseroles to a good ole pecan pie, many holiday meals would not be the same without pecans; all thanks to our pecan growers. Now, it’s no secret among my family that my favorite pie at Thanksgiving is Mississippi pecan pie with a cup of hot coffee.

But Mississippi pecan growers are facing a real problem – pecan theft. I don’t mean a problem with passersby stopping to pick up a few handfuls of pecans to make a pie. Most farmers I know are willing to give someone a few pecans for a pie. I am referring to a theft problem that is costing pecan growers hundreds, and even thousands, of dollars each year. Growers have informed me of instances of having multiple loads of pecans stolen from their farms during harvest season, which lasts a short 8-12 weeks.

For several years, pecan growers have come together to push for laws with stronger penalties that would deter the crop theft. Basically, the current law calls for a fine of up to $100 for those found guilty of stealing pecans. During the 2021 legislative session, a bill was introduced by State Senator Mike Seymour stiffening the penalties. The bill passed in the Senate, but it didn’t make it out of the House.

It is now time that we support growers and provide them the protections they need to maintain their livelihoods. The penalties for pecan theft must be more stringent and grab the attention of would-be thieves so that they think twice before coming onto someone’s farm illegally. Along with appropriate penalties, the key to deterring crime is enforcement of the imposed penalties. Ideally, pecan growers would benefit from having laws that are uniform to those in surrounding states as many of the farms stretch over state lines.

Unless you are a grower, you are more than likely unaware of the rampant pecan theft. But know this: pecan theft is no laughing matter. It is challenging for growers to stop theft from their farms because most pecan growers do not live on the farm in the orchard itself. The price of pecans and the ease in which they are often stolen and sold for cash makes it an attractive commodity to steal. The pecan market is fluid, with no traceability and no accountability. It is not uncommon to see We Buy Pecans signs at various locations when driving in pecan producing areas of the state. When the public brings in pecans to sell at these places, there is no documentation required or questions asked as to the origin on the pecans, and you get paid cash. Think about this, about $5 worth of pecans will fit in a baseball cap. Imagine how many dollars a thief would make selling a car trunk load of pecans.

Curbing pecan theft is also an economic development issue. The pecan industry is a growing sector of our agriculture economy. Growers from other states are coming to Mississippi to plant pecan orchards. Mississippi ranks eighth in the nation in pecan acreage, and pecan acreage in our state has more than doubled since 2018. With 823 improved orchards, the pecan industry is certain to grow even more over the next decade as the newly planted trees being producing, and these improved orchards have more than twice the number trees per acre.

Pecan theft is not a new problem; growers have experienced it for years. Growers out west in other states have these same issues with other tree nuts such as pistachios and almonds. With the growing industry and the new marketing potential to come in the next few years as a result of increased production, it is only fair that we have measures in place to protect farmers’ crops. Pecan theft is not just stealing a pie; it’s about taking away from the livelihoods of our pecan producers. As you bite into your pecan pie over Thanksgiving, take a moment and think about the hard work that went into raising those pecans. Shouldn’t the farmers be the ones receiving the profits from the sales of their pecans, not low-down thieves? I’m encouraging the Legislature to get this issue addressed in 2022 and appreciate their support.