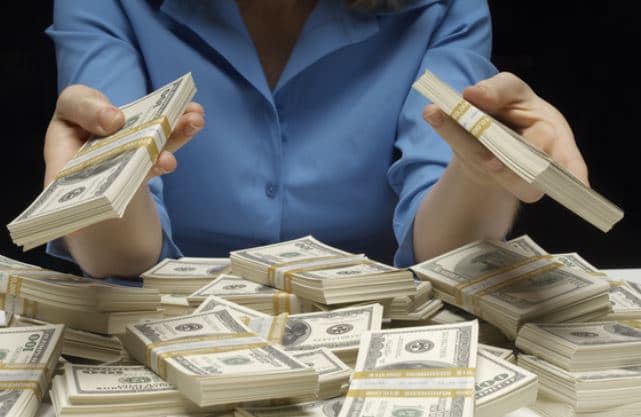 The following op-ed was authored by Gerard Gibert, Host of MidDays on SuperTalk Mississippi

Recent polls reveal that less than 10% of Americans are aware of what’s in Joe Biden’s $3.5 trillion (really $7 trillion) Build Back Better plan. When asked about the specific proposal to increase taxes on corporations and higher income Americans, a whopping 68% said yes.

I struggle to understand their rationale. Do they believe increasing taxes on others will improve *their* economic situation?  I think people wanna stick it to others. They just want a pound of flesh. Jealousy, envy and resentment drive their disdain.

✅ Repeal of the $10k limitation of the SALT (state and local taxes) deduction, signed into law by President Trump, would benefit the wealthy in high-tax Democrat run states.

✅ Increase in subsidies for purchasing an electric vehicle to $12,500. The credit is non-refundable, so a married couple would have to make $200k/year to fully utilize the credit. Rich households would benefit.  Oh, so would EV billionaires – e,g. Elon Musk. Loophole, anyone?

✅ Biden’s plan would allow taxpayers to write-off $250/year in union dues. Less than 11% of working Americans are unionized, down from 1/3 in the 1950s. Who benefits the most from this measure?  Union leader fat cats.