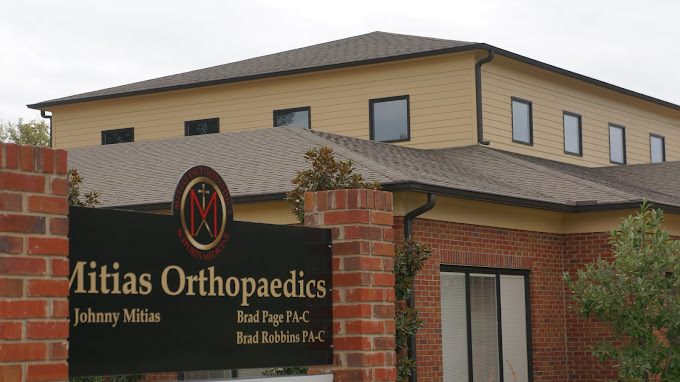 Mitias Orthopaedics, PLLC owner Dr. Hanna “Johnny” Mitias, and a subsidiary, Champion Orthopaedics, have agreed to pay $1,870,714.83 to resolve allegations that they knowingly submitted false claims to Medicare and Medicaid.

Between January 1, 2008, and December 31, 2015, Mitias and his clinics allegedly submitted false claims to the Medicare and Medicaid programs for brand-name viscosupplementation agents for knee injections that were not administered to the beneficiaries of those programs.

Instead, a much cheaper, compounded viscosupplementation agent was reportedly being used. As a result, the defendants improperly claimed compensation for the higher-priced products.

“Taxpayers deserve to receive the products and services billed to their federal health insurance programs.  The viability of Medicare and Medicaid is threatened by each wasted dollar. Our people come before profits,” U.S. Attorney Clay Joyner said. “This settlement sends a clear message that the Department of Justice will hold healthcare providers accountable if they knowingly overbill federal healthcare programs.”

The settlement also resolves allegations in a 2015 lawsuit by a medical device sales representative filed under the whistleblower provisions of the False Claims Act. Those provisions permit private individuals to sue on behalf of the government for false claims and to share in any recovery.

“We are committed to thoroughly investigating claims of fraud and holding health care providers accountable when they break the rules. The public should know we will devote the necessary time and effort to stamp out healthcare fraud in both civil and criminal matters,” Joyner said. “This settlement is an example of how whistleblowers and the government can work together to recoup and deter overbilling practices.”