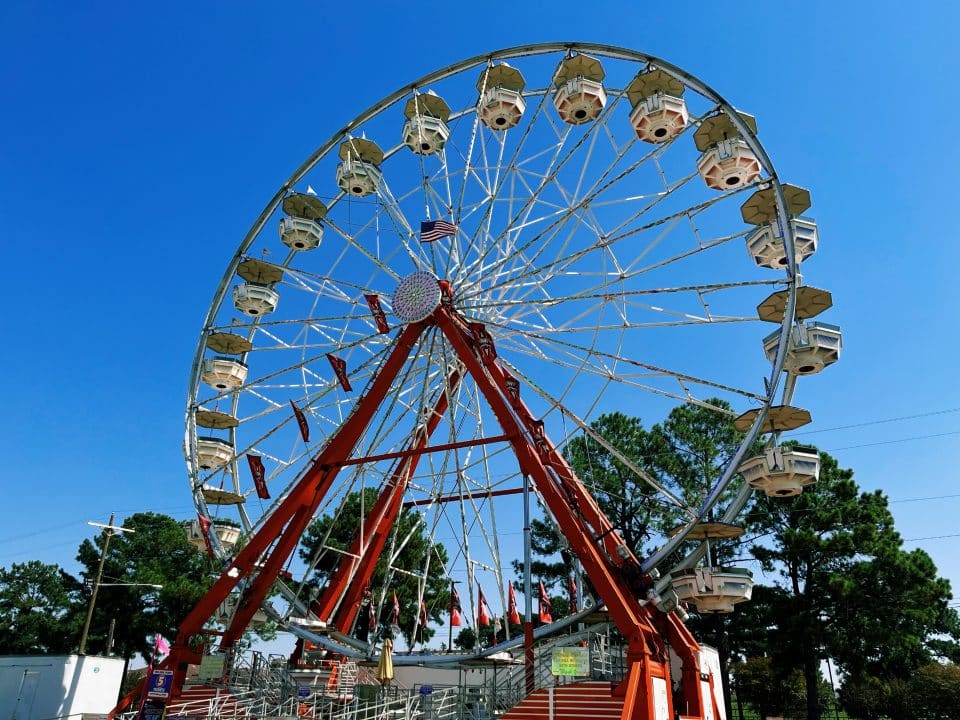 The numbers are in, and according to Commissioner of Agriculture and Commerce Andy Gipson, the 2022 Mississippi State Fair had over half a million people attend.

“This year alone, some 519,000 people attended the Mississippi State Fair. Given that this year’s fair was a shorter 11-day event, we nearly reached pre-pandemic attendance levels,” Gipson said.

Gipson also noted that this year’s state fair was the safest it had been in decades, in large part due to a bulk of new safety measures.

“Going into planning this year’s Mississippi State Fair, we knew we would have to create some new partnerships and adopt some new policies to curb crime while at the same time, providing a safe, enjoyable atmosphere for our livestock show, families, and fairgoers,” he said. “We were successful.”

Safety measures implemented at this year’s fair included seven points of entry with metal detectors, video surveillance overseeing the entirety of the fairgrounds, an increase in law enforcement, as well as a nightly curfew for those under the age of 18.

While Gipson acknowledged the increase in security – especially the curfew – might have lowered overall attendance numbers, the commissioner said the new measures were well worth it following an April mass shooting that left one dead on the fairgrounds.

“All this resulted in keeping potential troublemakers out of the state fair while allowing law-abiding citizens in,” Gipson said. “We recreated an experience of peaceful, family-friendly fun, and security at the Mississippi State Fair. For this, we owe sincere appreciation to all our staff but especially our law enforcement and security officers.”

Overall, the 2022 Mississippi State Fair had an economic impact of nearly $50 million.