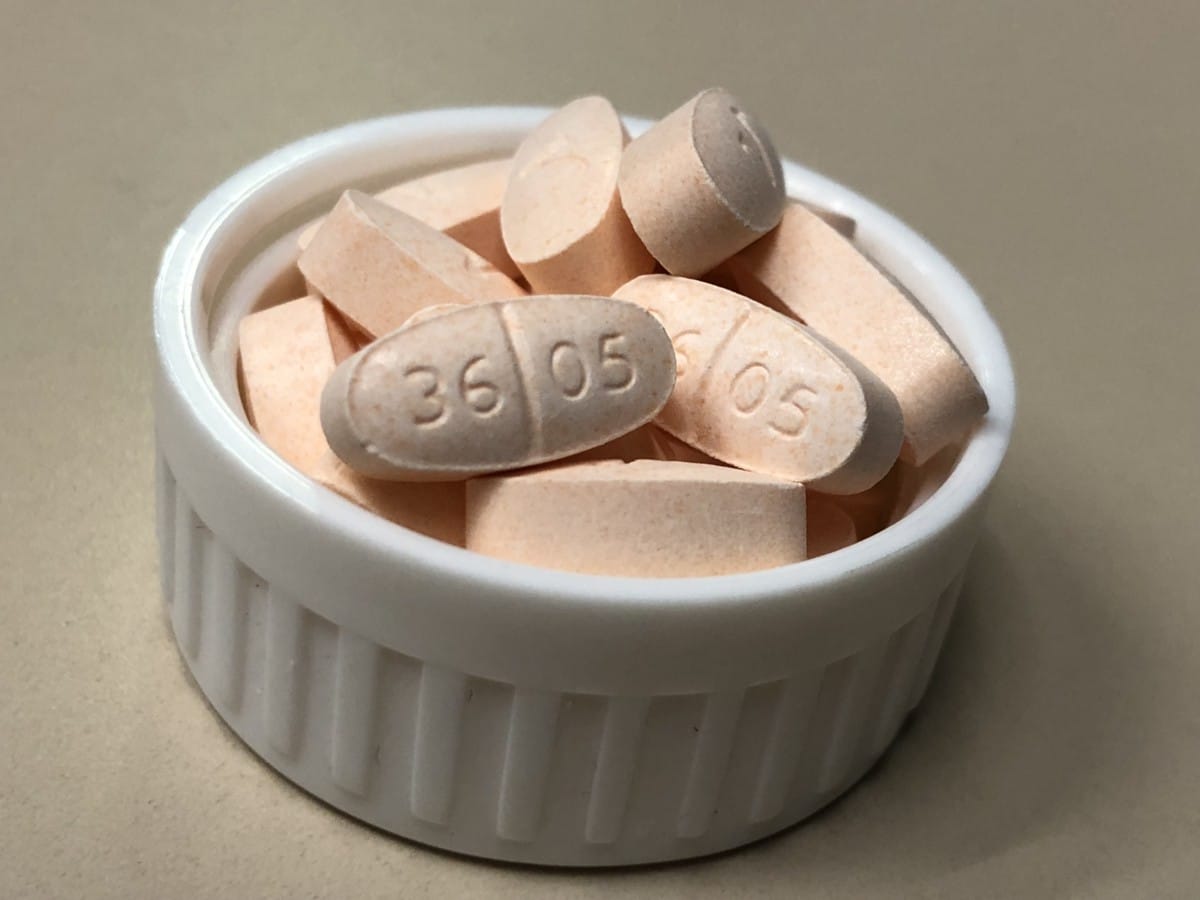 Over the course of the pandemic we’ve seen the greatest single year increase in overdose deaths nationally than we’ve seen in 20 years.  “But in Mississippi in 2020 there were about 27-thousand treatment admissions for opioid use disorder, that’s about 10% of the number that need treatment,” according to Dr. Scott Hambleton.  During an interview on The Gallo Radio Show on SuperTalk Mississippi, Hambleton explained that a lot of overdoses are unintentional and can be traced back to fentanyl that’s pressed into pills that are sold on the black market.

Over 440 Mississippians died from overdoses last year, and the numbers are rising, especially in college towns like Oxford.  Hambleton believes our state needs more education, and better access to treatment for those battling addictions.