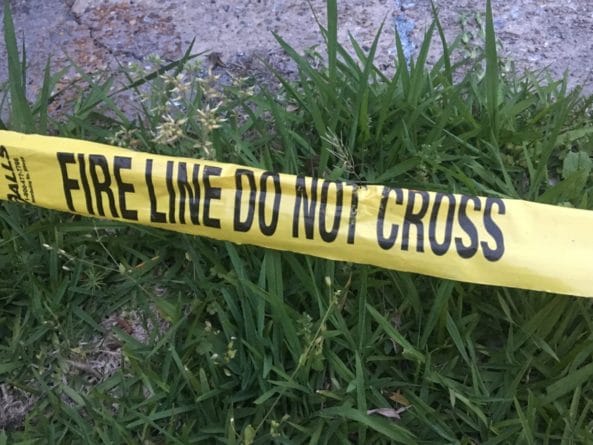 The Jackson Fire Department is looking into a series of fires — believed to be arson — that broke out overnight.

Fires were responded to between the hours of 2:30 and 4:30 a.m. at seven different locations, including the Jackson State University baseball field, two churches, and a gas station.

Here are where the fires broke out, according to WLBT:

Officials are looking for one person. No polling places were impacted by the fires.

Your Mississippi forecast for Tuesday, November 8