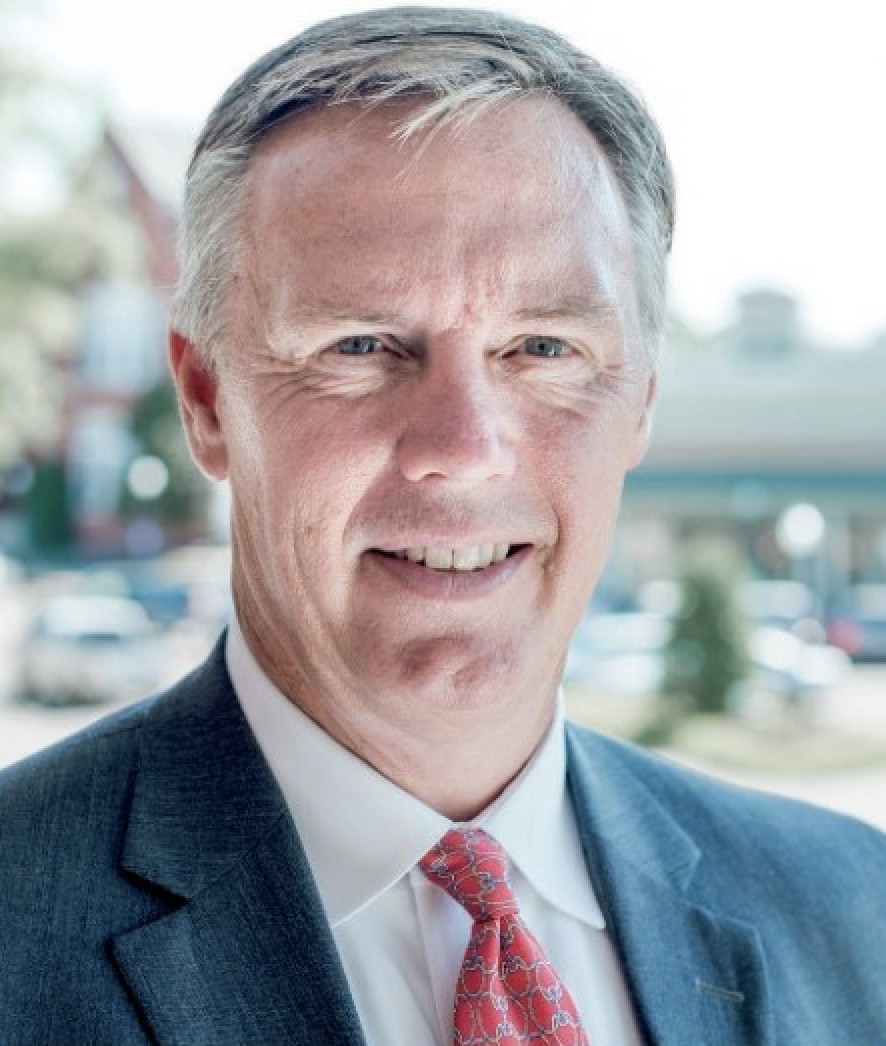 A prominent businessman was killed over the weekend in Memphis, Tennessee. Glenn Cofield was shot Friday night as he left a fundraising event for St. Jude with his wife. Law enforcement officials reportedly said Cofield had a conversation with the suspect before firing the gun and killing him.

Glenn is the brother of Oxford Historian John Cofield. Their father, Jack Cofield was known for capturing the famous photograph of literary icon William Faulkner which later inspired several paintings and busts, as well as a U.S. postage stamp.

Police reportedly believe the suspect to be a male who was wearing a hoodie and then fled the scene in a dark colored vehicle.

Cofield was a 1979 graduate of Oxford High School in Oxford, MS, and a 1983 graduate from the School of Accountancy at the University of Mississippi. He was a financial advisor for Raymond James – Barnes Pettey. Glenn was married to Natalie Fisher from Memphis and they have three sons, Houston, Scott, and Andrew.