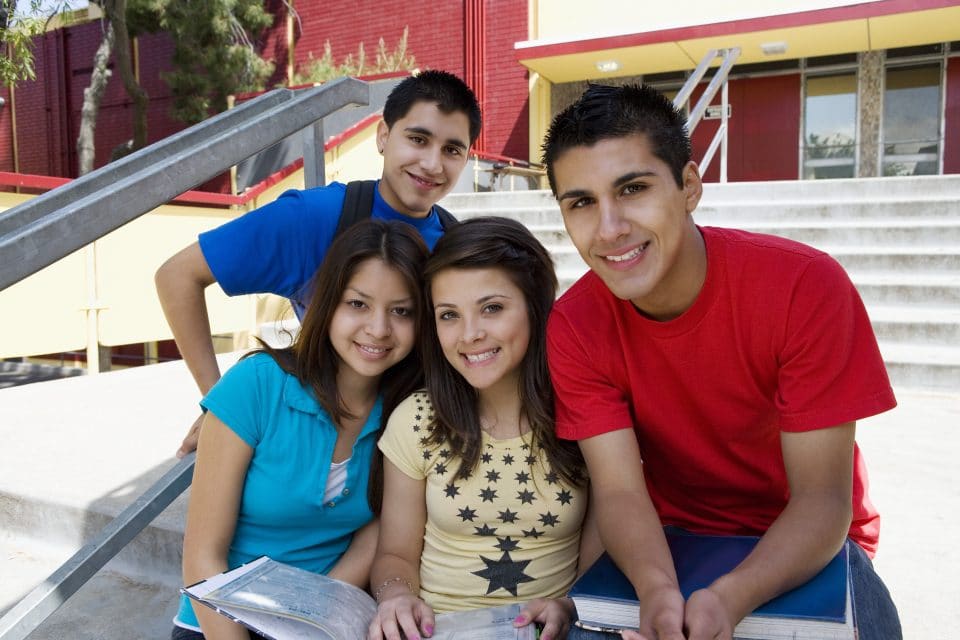 The University of Mississippi is leading an initiative to bring together scholars and key stakeholders working on themes related to Spanish speakers in the Southeast, particularly in areas where Southeastern Conference schools are situated.

With the Spanish-speaking population increasing in the Southeast, the SEC Spanish Consortium will attempt to prepare the region and the SEC universities that call it home for this demographic shift.

“Little is known about how Spanish speakers in our region compare – linguistically, culturally and socioeconomically – to those of more established U.S. Spanish-speaking communities, such as those in New York, Los Angeles and Chicago,” said Stephen Fafulas, UM assistant professor of Spanish.

“Many areas in what have been termed ‘New Destination Communities’ for Spanish-speaking immigrants are in non-metro regions of the U.S. South. The SEC Spanish Consortium addresses this gap in the previous literature while seeking to prepare the region.”

Fafulas and Daniel E. O’Sullivan, professor of French and chair of the Department of Modern Languages, first began discussing in fall 2019 how to best prepare for the growing number of Spanish speakers and students arriving at Ole Miss and other SEC universities.

“This consortium will help raise awareness of the educational needs of these cohorts of students, whether it is through specialized language courses for heritage speakers of Spanish or through other initiatives that might consider the backgrounds of these students who are oftentimes first-generation college students,” O’Sullivan said.

“This aligns with our mission to make education accessible and promote professional success for all students, including those who are minorities or from diverse ethnic, cultural and linguistic backgrounds.”

After meeting with Charles Hussey, then-associate dean for research and graduate education in the College of Liberal Arts, the duo worked with peers at other SEC schools to organize a yearly conference for this initiative.

Fafulas also was recently awarded an SEC Faculty Travel Grant to work with Chad Howe, an associate professor of Spanish linguistics at the University of Georgia, on several initiatives related to emerging Spanish-speaking communities in the Southeast, including the SEC Spanish Consortium.

Howe has been instrumental in moving the project forward and is Fafulas’ main collaborator on the initiative.

“Latinx populations have long been a part of the social landscape of the Southeast, but little is understood about their many contributions to linguistic diversity in the region,” Howe said. “Telling this story requires that we listen to all voices, especially those that have been marginalized.

“Dr. Fafulas and I are quite excited to be engaged in this research, which we hope will further produce opportunities for community involvement.”

Beyond the yearly conference and increasing collaboration among SEC scholars and stakeholders working on themes related to Spanish speakers, the SEC Spanish Consortium also seeks to identify external funding that links researchers and students across SEC schools and raise public awareness of key issues on Spanish and Latinos in the Southeast and through publications, newsletters and public presentations.

The consortium will pursue training and mentoring of students interested in this area of study, including the creation of a network of specialists who can serve on theses and dissertation committees, and support educational opportunities for Latino and Spanish-speaking students at SEC schools.

“We hope to share ideas and present our findings at conferences, in peer-reviewed publications and through digital repositories of film and media to raise awareness of this growing cohort of Spanish speakers in the South while also advancing fields related to the humanities and social sciences more generally.”

Some of the themes being explored by SEC scholars using interdisciplinary perspectives include increasing the number of Latinos enrolled at SEC schools, migration and population studies, and the education and teaching of Spanish as a heritage and as a second language.

The initiative could benefit SEC universities and their communities through increased knowledge gained from this consortium, specifically through resulting collaborative products that address the immediate and long-term impacts of the emerging Spanish-speaking communities in the Southeast for scholars, policymakers and SEC universities.

“We anticipate that the network of scholars created through this consortium will allow for cross-institutional collaboratives including the directing of theses and research by undergraduate and graduate students at SEC schools,” Fafulas said. “We will also train students across SEC schools to work with and conduct research on the diverse Spanish-speaking communities in the South.

“This work will in turn increase research skills, critical thinking and sensitivity to the community needs of our region, including those of minority and underrepresented communities and community members. Thus, students will be more locally and globally minded citizens and ambassadors of linguistic, cultural and social diversity.”

50 Nights of Lights in Cleveland, MS is a sight to behold