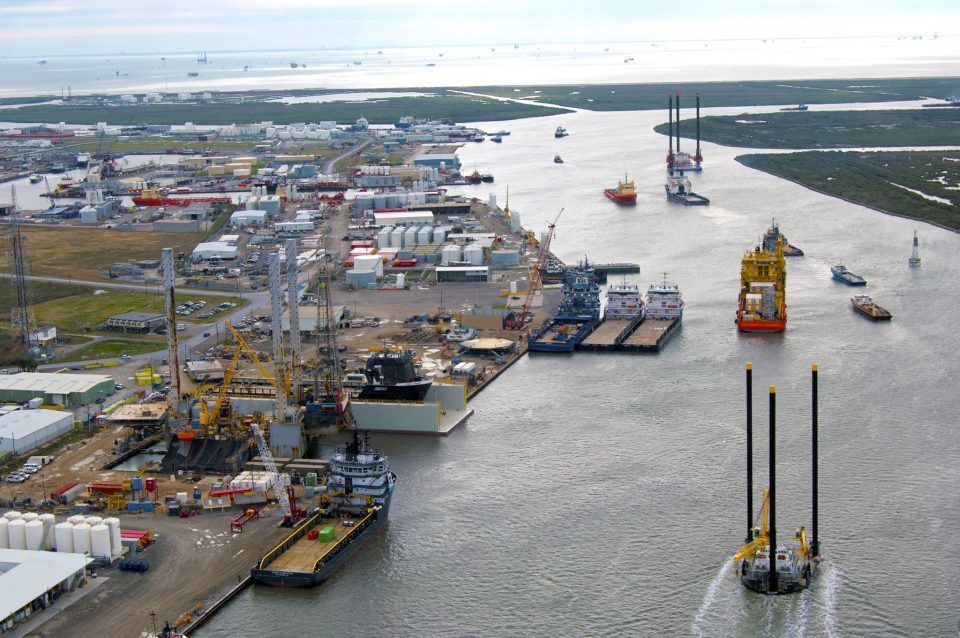 Bollinger announced the details of the transaction on Monday, stating that the agreement expands Bollinger’s new construction and repair capacity and capabilities on the Gulf Coast.

“Bollinger takes great pride in being a major job creator in Louisiana. Today, we’re excited to grow and expand that legacy to Mississippi’s Gulf Coast,” said Ben Bordelon, CEO and President of Bollinger Shipyards. “We have always said that our greatest strength has and continues to be our people. By combining our skilled workforces, we’ll ensure coastal Mississippi remains synonymous with defense shipbuilding and remains a major part of our industrial base.”

Each of the Pascagoula facilities are strategically located with direct, deep-water access to the Gulf of Mexico, with each shipyard consisting of 225,000 square feet of covered production area in the main fabrication assembly buildings. The facility is capable of producing Panamax-sized vessels up to 50,000 DWT and features an expanded 225.6m (740ft) tilt-beam launch system.

“The addition of VT Halter Marine and STEHMO in Pascagoula, Mississippi is strategic as it further strengthens our position in the industry and U.S. defense industrial base by allowing Bollinger to expand our footprint, capabilities and suite of innovative solutions that we can provide to our customers,” Bordelon added. “From Day One, the Bollinger team will leverage our proven and best-in-class management team, operational excellence and existing capability to ongoing commercial and government programs, especially the Polar Security Cutter program.”

The finalized acquisition is expected to be complete by the end of the year.