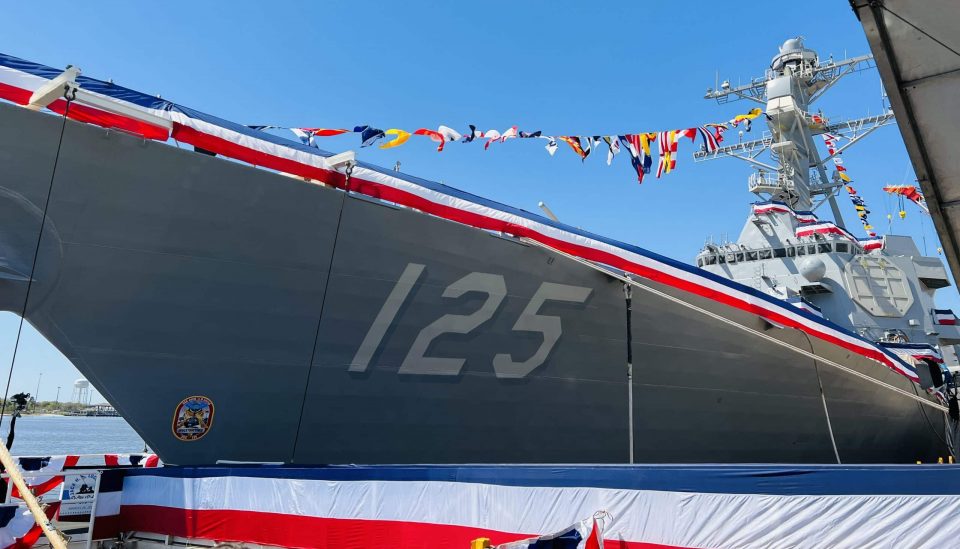 The National Park Service  (NPS) has announced the designation of 18 new communities across the United States as American World War II Heritage Cities with one Mississippi city making the list.

Pascagoula has been honored for its role in assisting the U.S. during World War II. The Coastal Mississippi city was known for its defense production for wartime efforts — specifically ocean-going barges that were manufactured by Ingalls Shipbuilding.

“The National Parks Service just designated Pascagoula as an American World War II Heritage City for their historic role in supporting the war effort. Today the shipyard at Ingalls continues to turn out ships that are essential to our U.S. Navy and USCG fleet,” Senator Roger Wicker wrote on social media.

These contributions include defense manufacturing, such as ships, aircraft, uniforms, and equipment; production of food and consumer items for Armed Forces and home consumption; volunteer participation; and civil defense preparedness.

The 18 newly designated communities are: