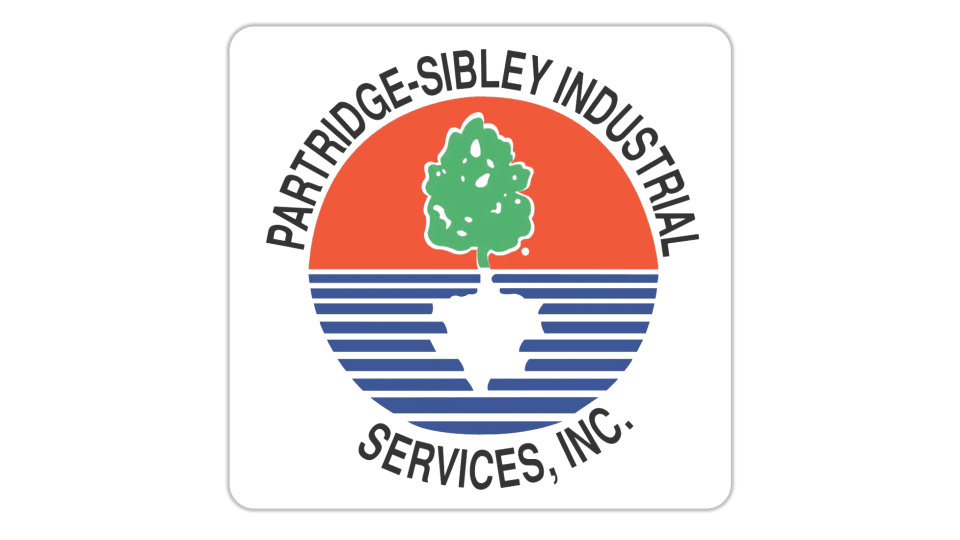 On Tuesday, 44-year-old William Roberts, an employee of Partridge-Sibley Industrial Services, Inc., admitted to his part in the ongoing case of illegally discharged waste in Jackson at the Thad Cochran United States Courthouse. Roberts stated that due to his negligence, waste was trucked and hauled to a facility that was not a legal discharge point designated by the Jackson Wastewater Treatment System.

“The defendant’s negligent conduct contributed to the discharge of millions of gallons of untreated industrial waste into the Jackson water system,” said Special Agent in Charge Chuck Carfagno, of EPA-CID Southeast Area Branch. “EPA and its law enforcement partners will vigorously investigate and prosecute those who deliberately violate our nation’s environmental laws.”

Roberts will be sentenced on December 14, 2022, at 2:30 p.m. The federal judge will determine any sentence after considering the U.S. Sentencing Guidelines and other statutory factors.