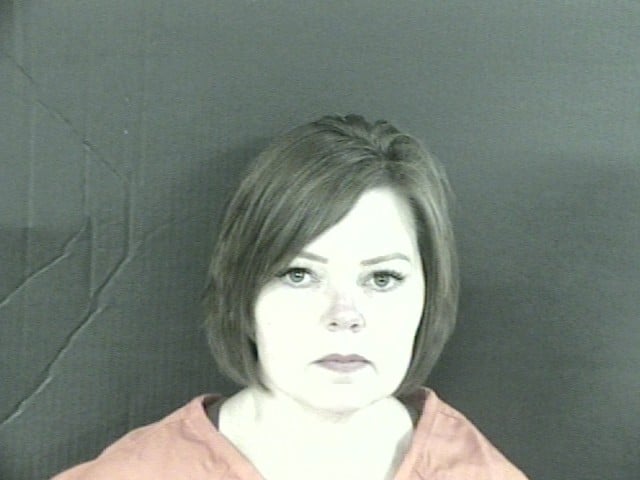 A Pelahatchie woman has been arrested in a murder-for-hire plot.

Acting U.S. Attorney Darren J. LaMarca and Special Agent in Charge Jermicha Fomby of the Federal Bureau of Investigation in Mississippi said 39-year-old Jessica Leeann Sledge is charged in a federal criminal complaint with use of interstate commerce facility in the commission of murder-for-hire.

The complaint alleges that between September 2021, and November 1, 2021, Sledge used facilities of interstate commerce with the intent to hire an assassin to murder an individual in Mississippi.  Unknown to Sledge, the “hitman” she hired via the internet to commit a murder was in fact an FBI Special Agent.  The intended victim was unharmed.

This arrest resulted from an investigation by the Federal Bureau of Investigation’s Violent Crime Task Force.  If convicted, she faces up to ten years in federal prison.

A criminal complaint is merely an allegation by a sworn affiant that a defendant has committed a violation of federal criminal law and is not evidence of guilt. All defendants are presumed innocent and entitled to due process, to include a fair trial, during which it is the government’s burden to prove guilt beyond a reasonable doubt.