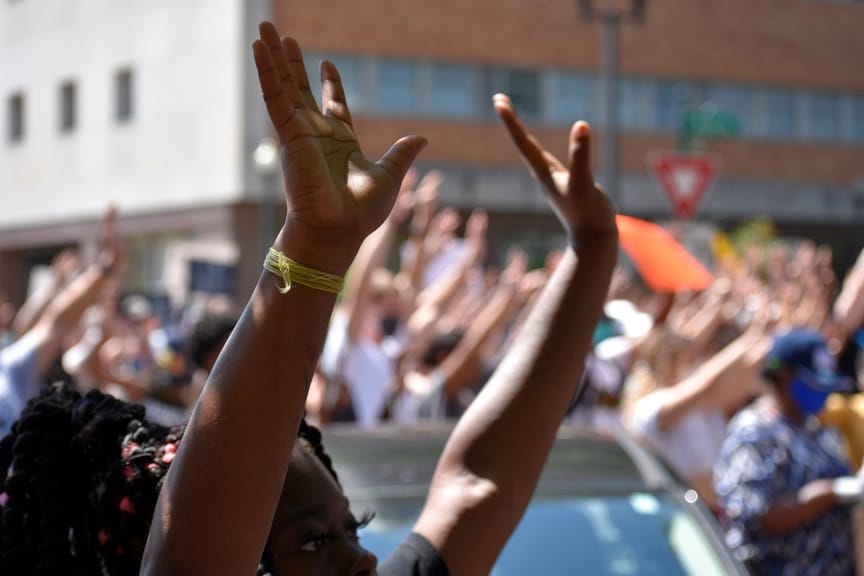 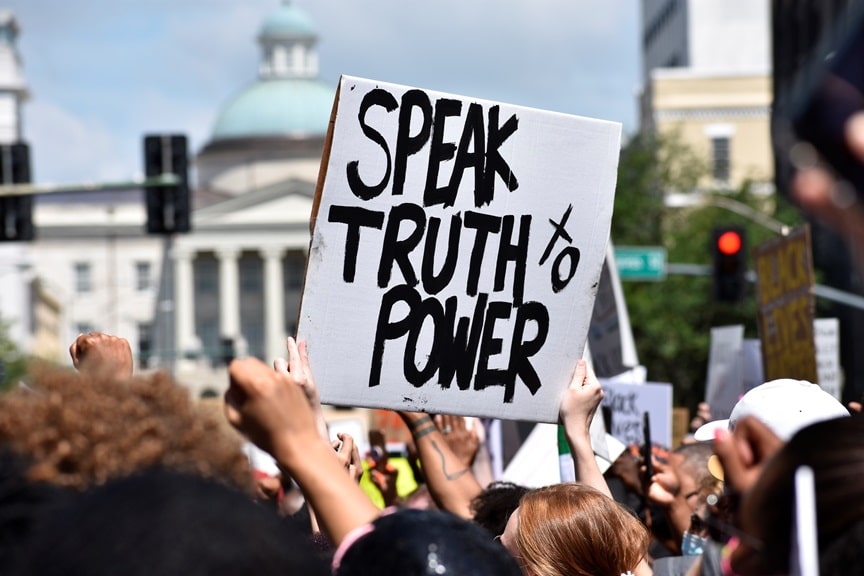 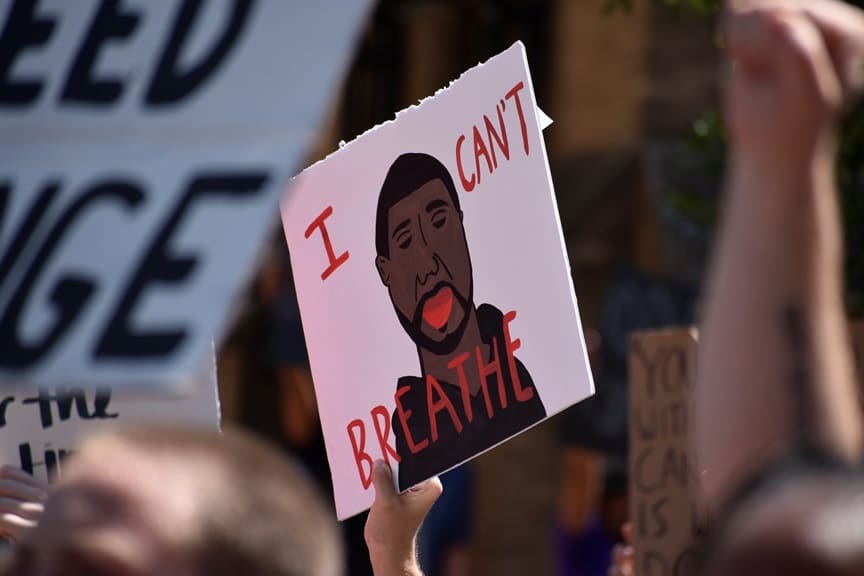 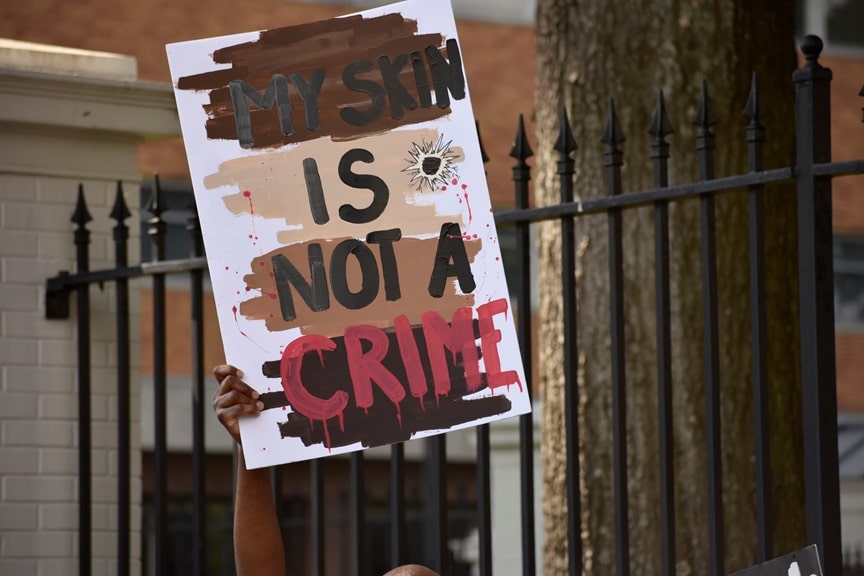 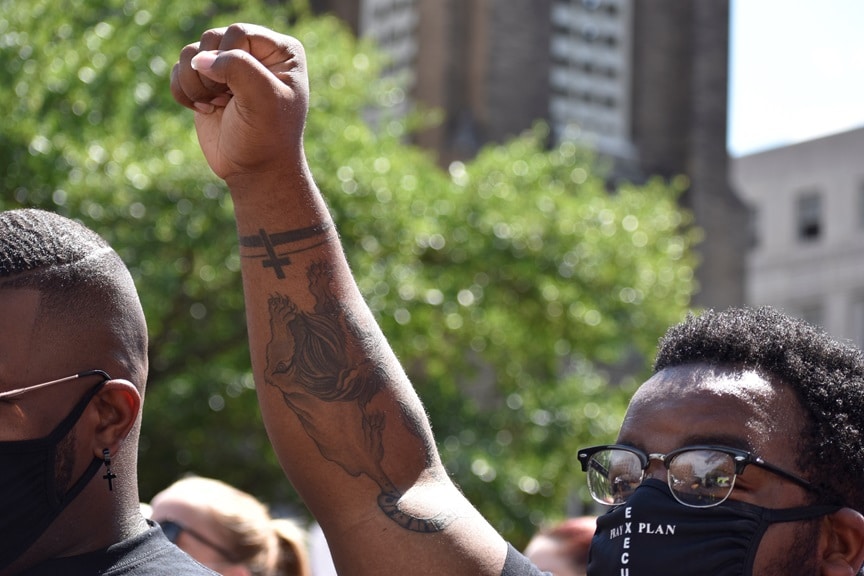 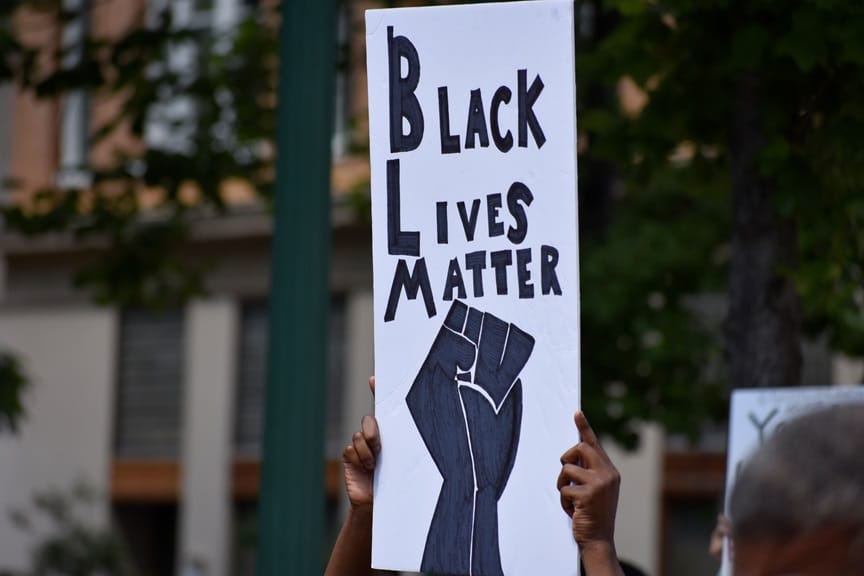 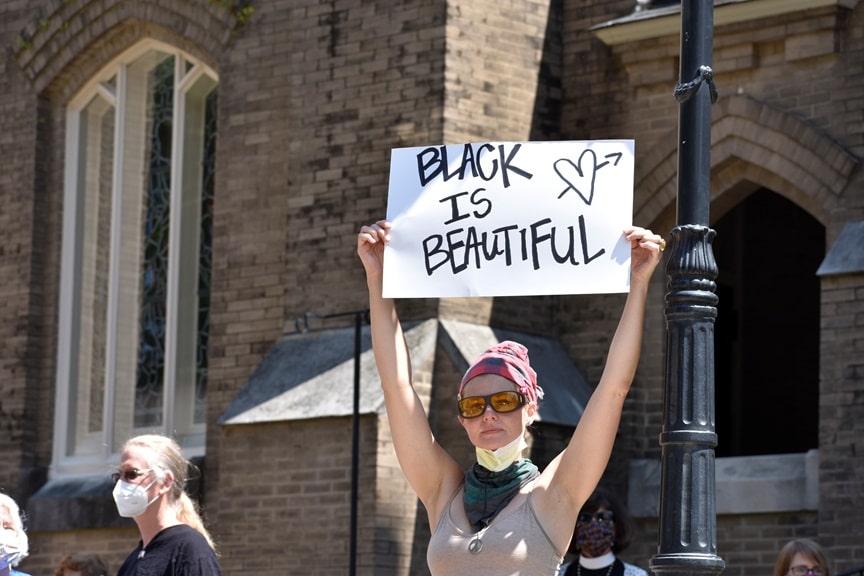 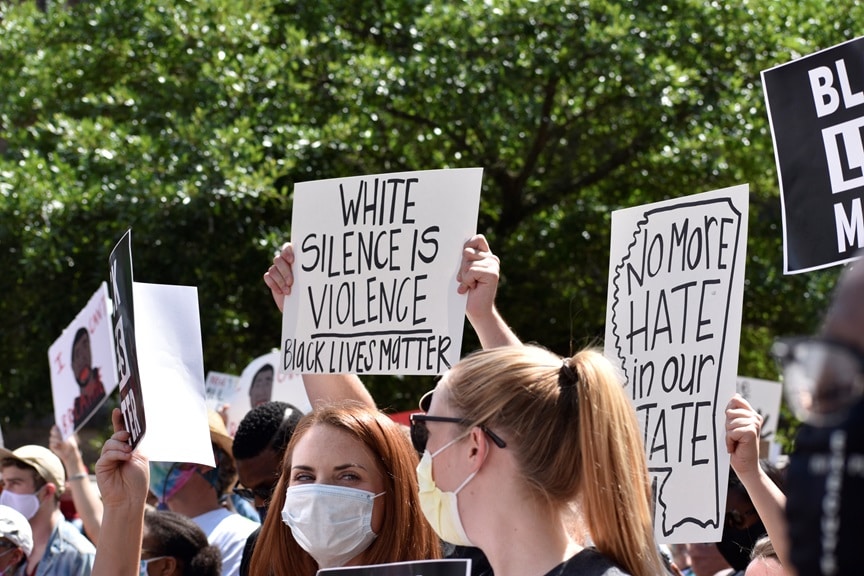 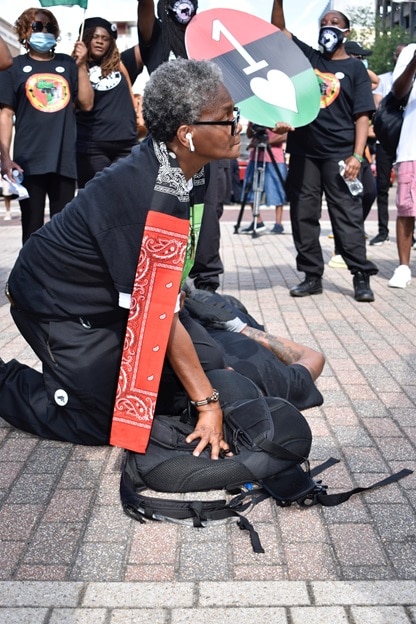 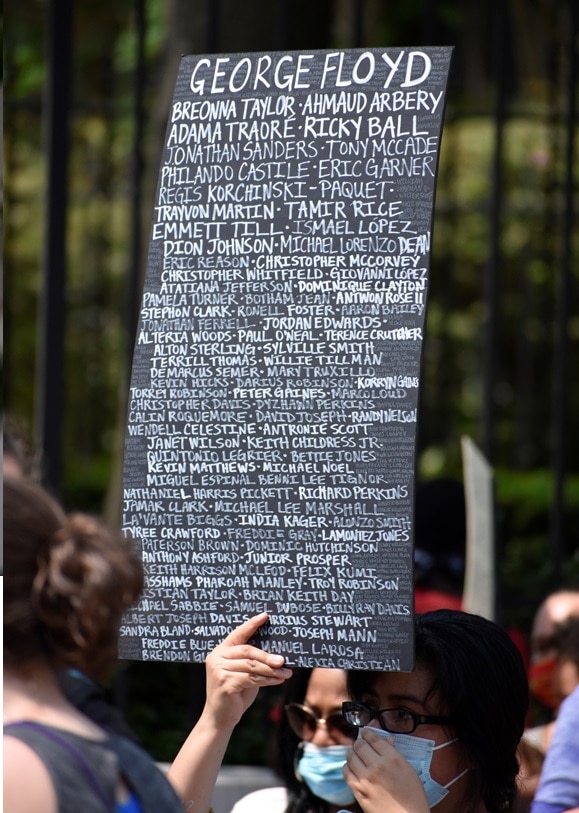 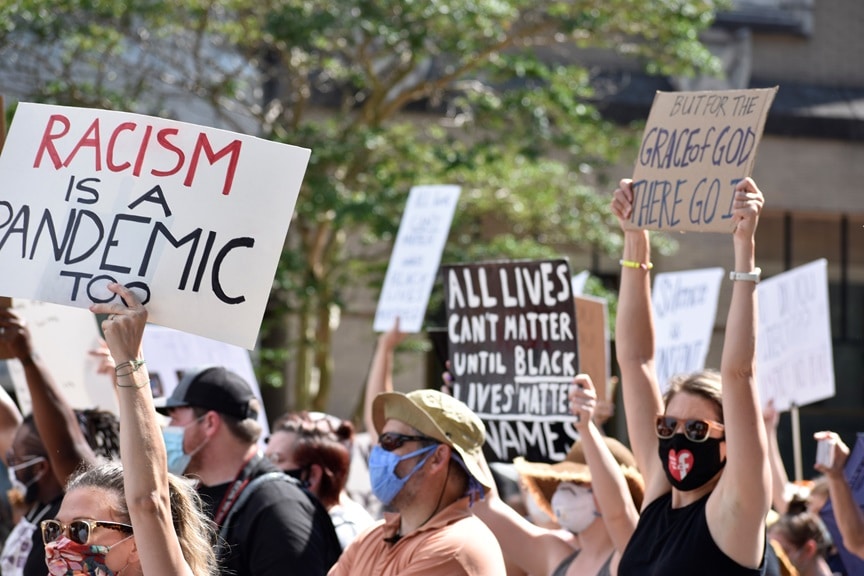 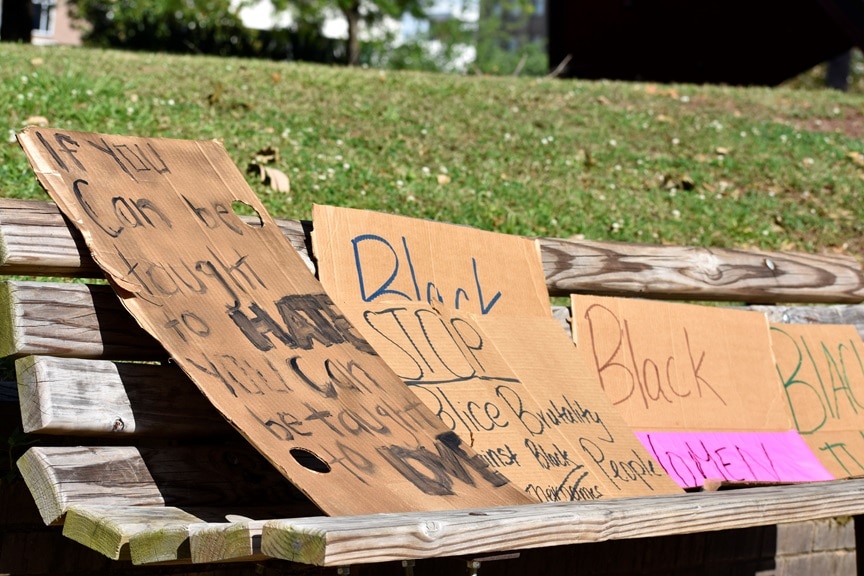 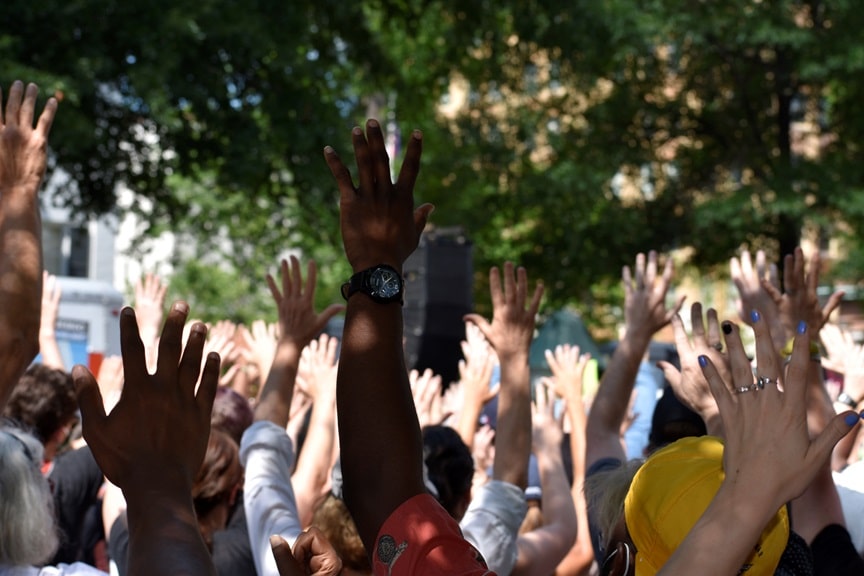 On Saturday afternoon, thousands of protesters gathered outside of the Governor’s Mansion in downtown Jackson to march in support of Black Lives Matter.

People of all ages and races gathered outside of the mansion with various signs waving them for all to see.

“This is the most beautiful thing I’ve ever seen,” one man who wanted to remain anonymous stated. “People put a pandemic behind them to come out and support one another.  We really are all the same on the inside.”

With the police death of George Floyd, it has sparked protests and riots all across the country, even world, but here in Mississippi, we have seen many protests that remained peaceful, including the one this past weekend.

Another protest is set for the 20th, in Brandon.