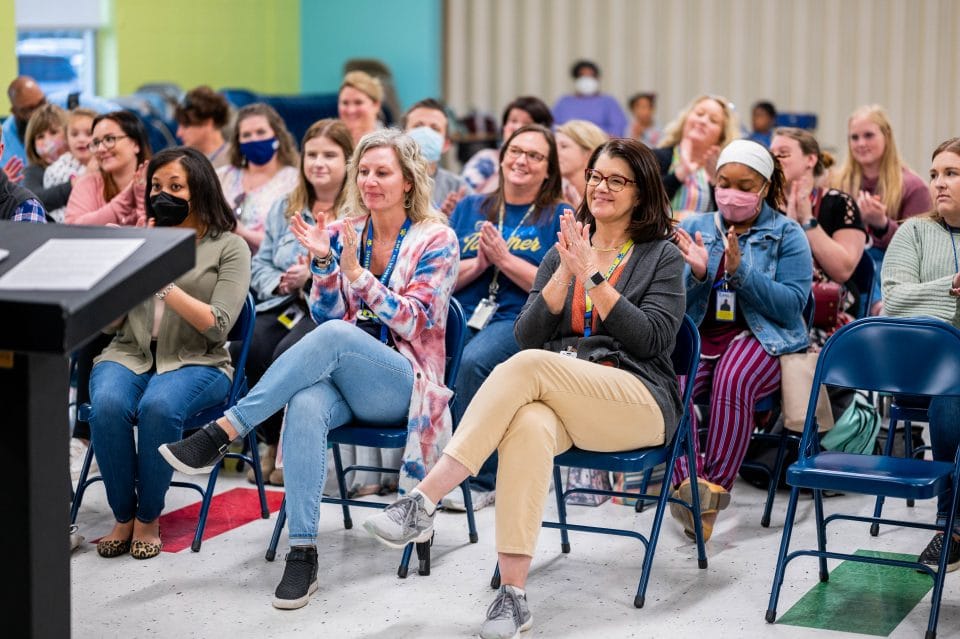 Pierce Street Elementary is one of 100 schools in the country named a National Distinguished School by The National Association of ESEA State Program Administrators based on exceptional student achievement in 2021.

This program publicly recognizes qualifying federally funded schools for the outstanding academic achievements of their students, highlighting the efforts of schools across the country making significant improvements for their students.

Pierce Street was chosen because of the success of educational programs and student progress, and will be formally recognized at a conference at New Orleans in February. Because only two schools per state are honored, with Cherokee Elementary in Pascagoula being the other, this award is not only prestigious for Pierce Street, but also the entire Tupelo Public School District. 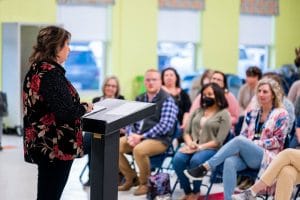 “While being named a school of distinction for sustained academic achievement is humbling, it is certainly not surprising,” said principal Amy Tate, who informed her staff Wednesday afternoon, complete with a specialty cake and balloons. “Unyielding expectations, a shared sense of responsibility, and commitment to do what is best for all students are foundations of our belief system.  The success of Pierce Street Elementary is well described in the quote by Jim Rohn, ‘Success is doing ordinary things extraordinarily well.’”

ESEA provides additional resources for vulnerable students and federal grants to state educational agencies to improve the quality of public elementary and secondary education. The Association is a membership organization made up of State ESEA Program Administrators, and their staff from each of the states and territories, charged with managing their state federal education program.

They ensure compliance with federal regulations, but more importantly work to see that all children — especially those living in economically disadvantaged conditions — have the opportunity to receive a high-quality education.

Marion County woman arrested for over $26,000 in SNAP fraud