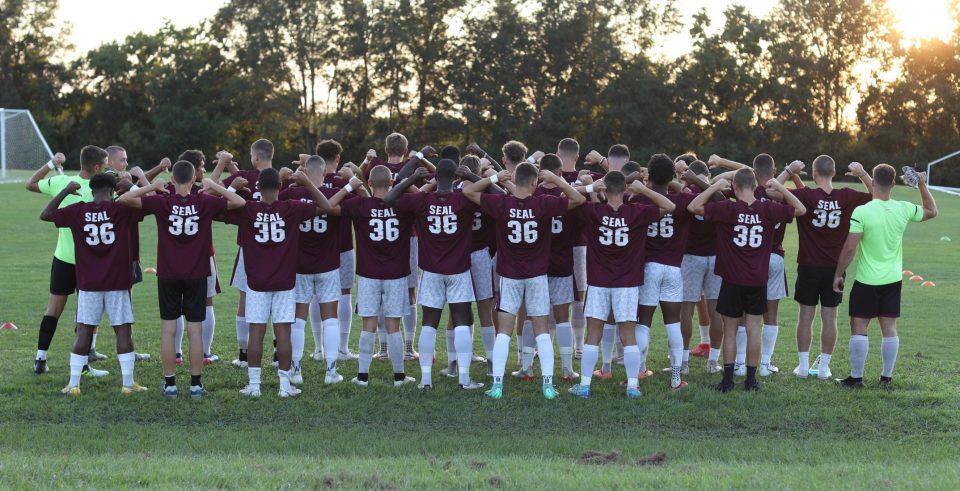 The Pearl River men’s soccer program will honor the life and legacy of former Wildcat Cayce Seal prior to Friday’s 7 p.m. home match against Meridian.

Seal passed away in June while working as a lineman in New Orleans.

The ceremony will take place between the men’s and women’s matches. Men’s head coach Drew Gallant will be joined for the ceremony by Seal’s family.

“Cayce left a legacy at Pearl River,” Gallant said of the 28-year-old Seal, who passed away this summer while working as a lineman in New Orleans. “He was a team captain as a freshman, but it’s not just what he did on the field. It’s what he did away from the field. He touched so many lives and that’s the type of person we want our players to be like.”

Pearl River has created The Cayce Seal Memorial Scholarship Fund and all proceeds from Friday’s contests will be donated to the fund.

Jambalaya plates can also be purchased at the games and the proceeds will also go to the scholarship fund.

Due to inclement weather expected on Friday, the doubleheader against Meridian has been moved to PRCC’s football facility, Dobie Holden Stadium. Fans are encouraged to purchase tickets in advance at PRCCAthletics.com/tickets. The matches will also be livestreamed for free at PRCCMedia.com/gold.