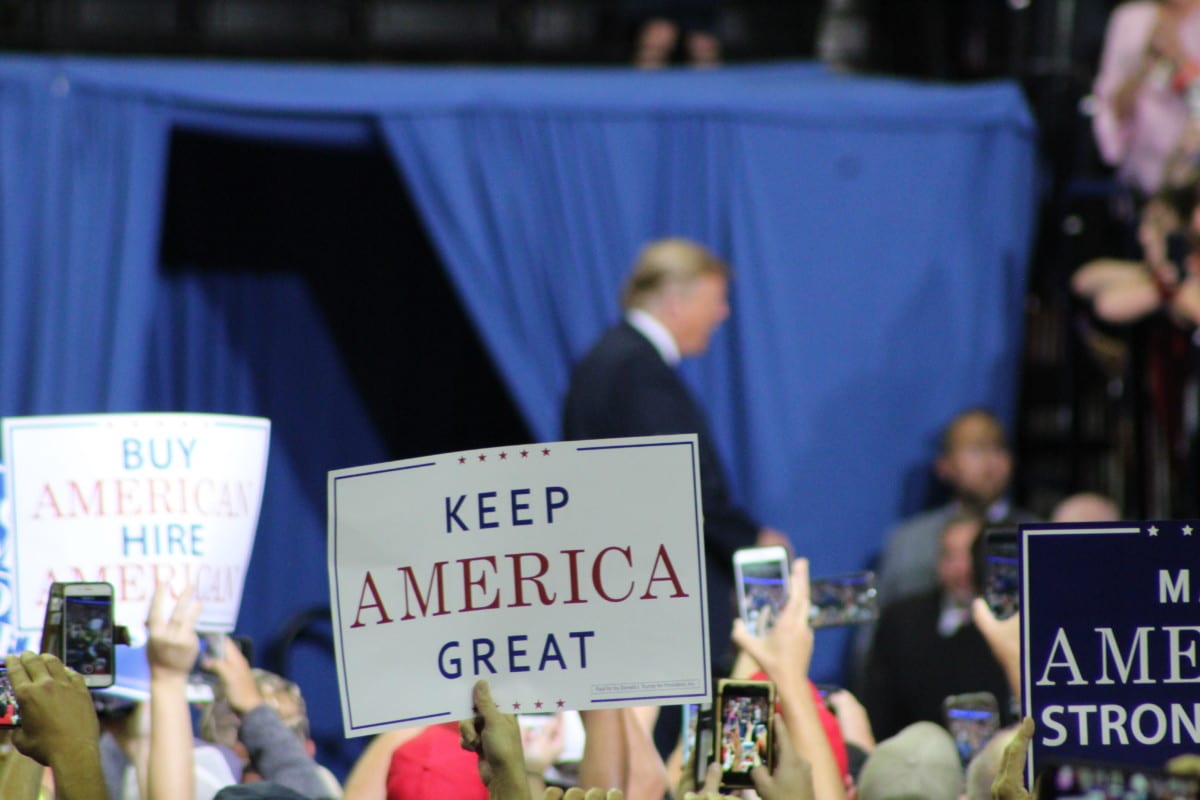 President Trump will officially return to Mississippi ahead of November’s election.

On Thursday, it was reported that the President would host a rally in Tupelo on November 1st, and it has now been confirmed by his campaign.

“I am proud to welcome President Trump back to Mississippi—a state that is proud to stand behind our President,” Reeves said. “He knows how important it is to defeat Democrat Jim Hood, who supported Hillary Clinton and still works to undermine Trump like the rest of his radical party.”

President Trump has previously appeared in Mississippi on behalf of Senator Cindy Hyde-Smith and to help open the Mississippi Civil Rights & History Museum.

Reeves faces current Attorney General Jim Hood (D) in the race, and Hood also released a statement in regards to the rally.

“The real reason he’s coming to Mississippi is because Tate Reeves has failed miserably to inspire or excite even his own supporters. Tate Reeves can’t hold his own in this race, so he’s looking for someone to hold his hand. And when the president leaves, Tate Reeves will still be here, wallowing in eight years of failed leadership and his inability to do anything to improve the lives of working Mississippians,” he said.

For information on how to attend President Trump’s Tupelo rally, click here.