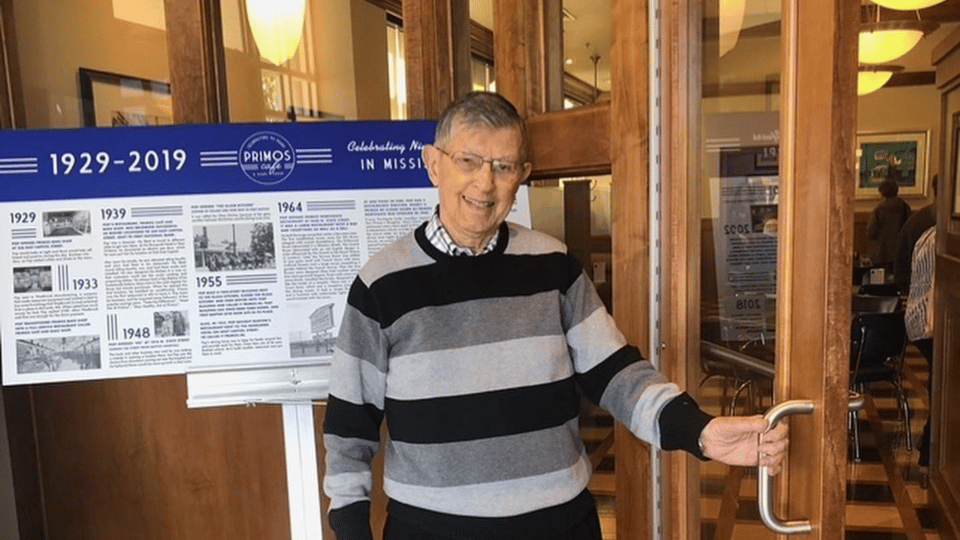 Kenneth Angelo Primos, Sr., son of Primos Cafe founder Angelo “Pop” Primos and father to Don Primos, passed away at the age of 98 on December 24.

On Tuesday, the locally famous Mississippi restaurant announced the death of Primos, Sr., stating that he continued the Primos Cafe legacy as owner and operator from the late 1940s through the mid-90s.

“We rejoice that he is gone to be with his savior! He had a great love and appreciation for his father Angelo ‘Pop’ Primos both in his life and work,” the restaurant included in a social media post. “Along with the many Primos staff and patrons, he deeply cherished his family, friends, and church community.”

All Primos Cafe locations will be closed Wednesday, December 28 in observance of his visitation and funeral service.