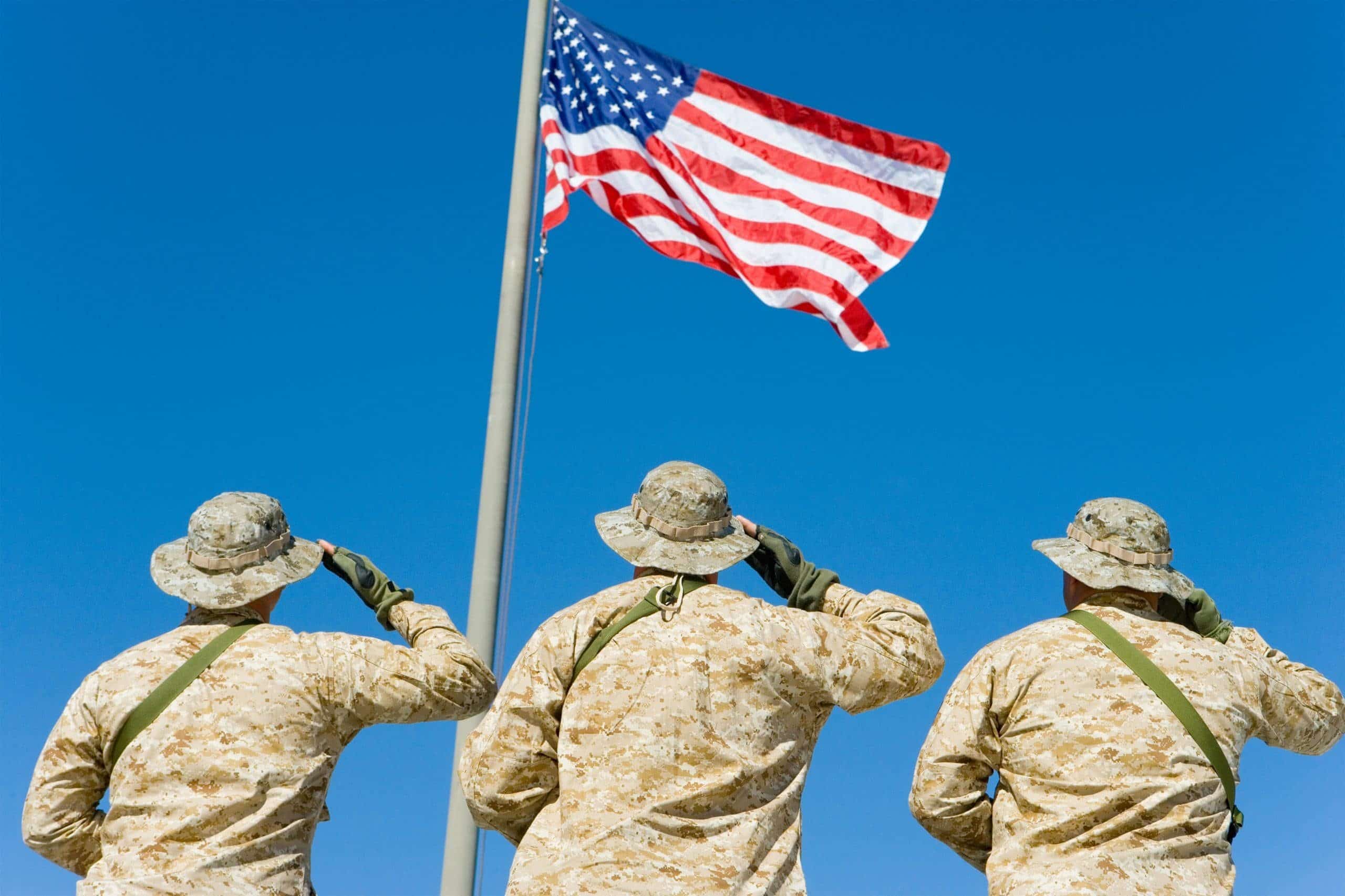 Many Americans will fly the American Flag tomorrow in honor of Memorial Day.  The following flag etiquette guidelines are provided by military.com

The U.S. Flag Code formalizes and unifies the traditional ways in which we give respect to the flag, also contains specific instructions on how the flag is not to be used.

The following is a list of do’s and don’ts associated with Old Glory, the U.S. Flag.

When displaying the flag, DO the following:

When saluting the flag DO the following:

When stowing or disposing of the flag, DO the following:

How to unfold and fold the American Flag: