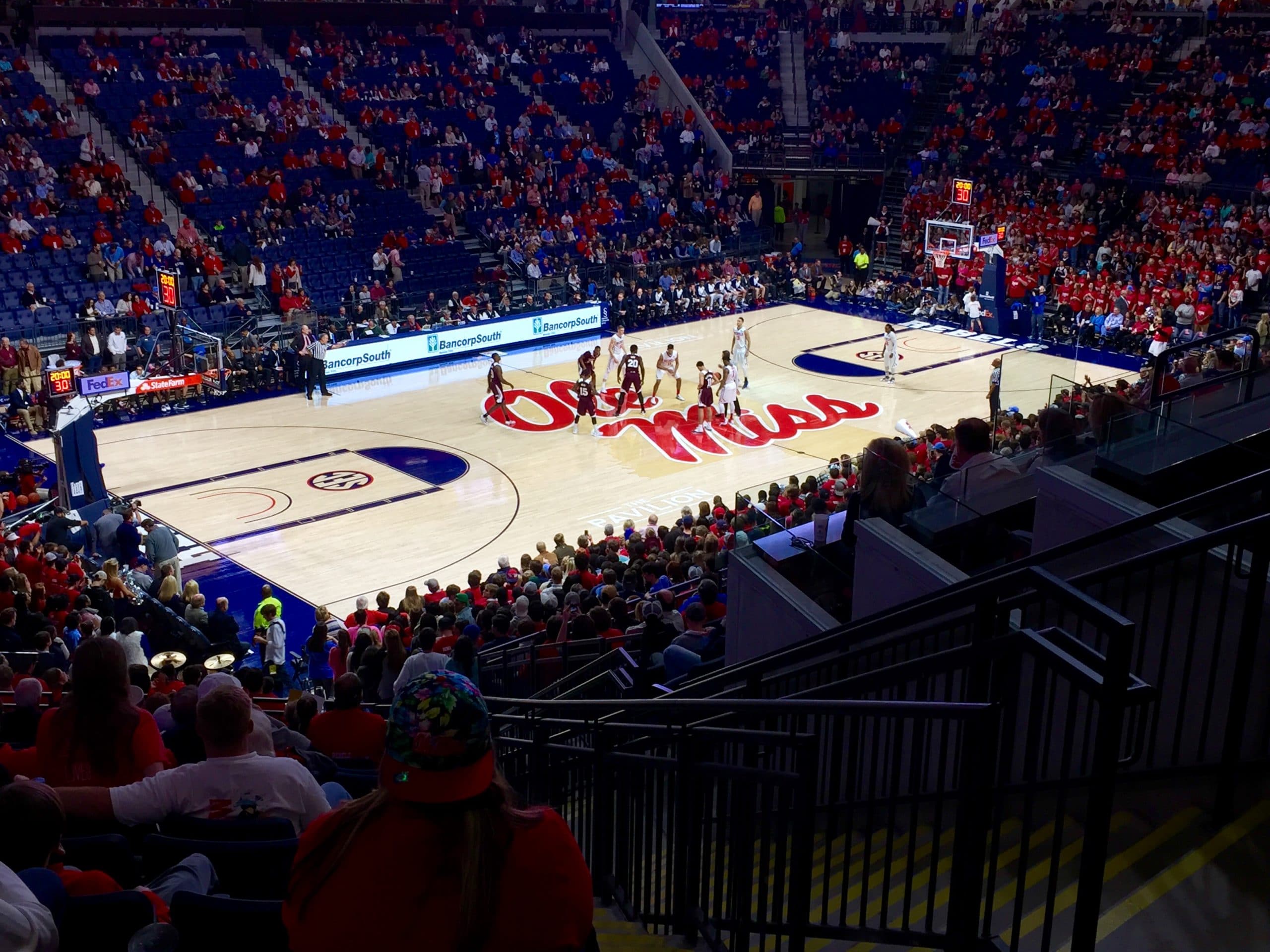 Basketball season isn’t over yet for both the Ole Miss and Mississippi State men.

The Rebels, at 16-11 (10-8 SEC), just missed out on a spot in the 68-team NCAA Tournament field as they were among the first four out on Selection Sunday. A win over LSU last Friday would’ve landed the Rebels in the field, but the Tigers overcame a late 5-point deficit to earn a 76-73 victory.

Ole Miss and their fellow bubble teams—Lousiville, Colorado State & St. Louis—are the four alternate teams that would step in if tournament teams are forced to back out due to COVID protocols with a deadline of Tuesday night. The Rebels are the fourth alternate in this scenario.

As their conciliation prize, the Rebels will be a 1-seed in the National Invitation Tournament (NIT) and will take on Louisiana Tech this Friday in Texas.

Mississippi State’s season appeared to come to an end after a blowout loss to Alabama, but with a few teams turning down a spot, the Bulldogs are in the NIT field as well.

If you are wondering how MSU got into the NIT, here is your answer. https://t.co/HpZz85KSfM

This year’s NIT field has been reduced from 32 to 16 and will be played in Denton & Frisco, Texas. 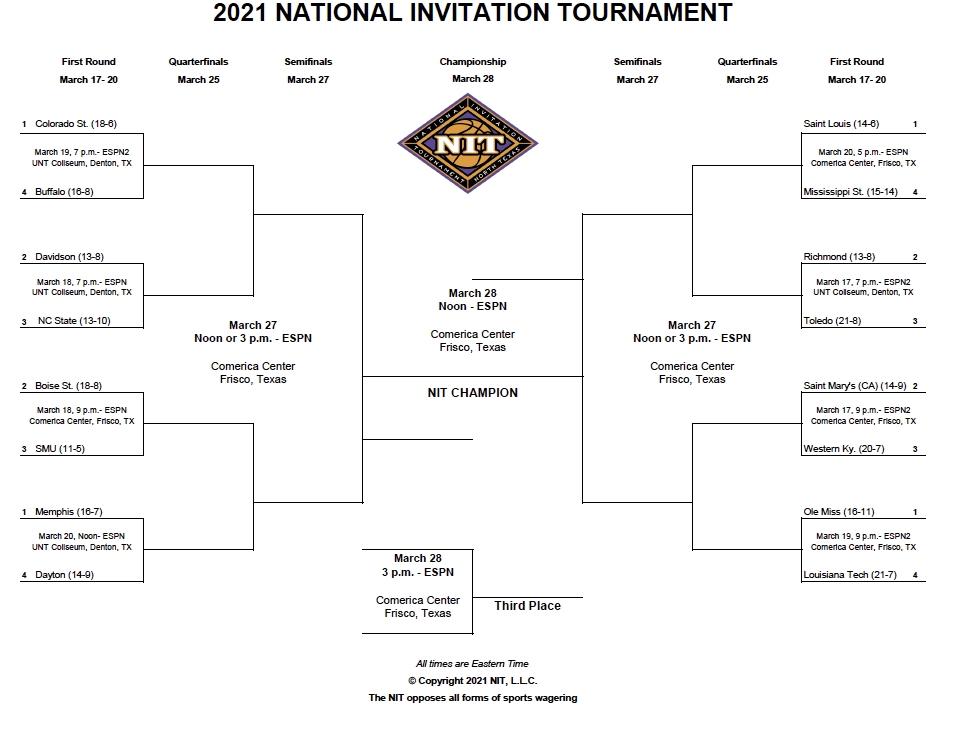