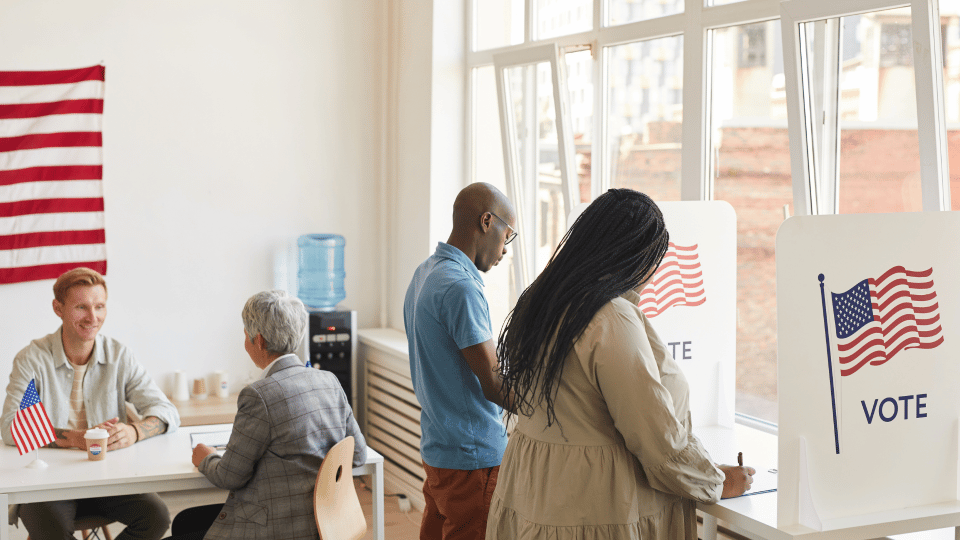 The results for the 2022 Mississippi midterm elections are in, with three Republican candidates and one Democrat selected to represent the state’s four districts.

Kelly, who was endorsed by former President Donald Trump going into the primary elections, first assumed office in 2015 after serving as a Tupelo City prosecutor and as a district attorney for Mississippi’s 1st Judicial District. He currently serves on the House Permanent Select Committee on Intelligence, the House Agriculture Committee, and the House Budget Committee.

In District 2, Democratic Rep. Bennie Thompson was re-elected once again after pulling away late from Brian Flowers, continuing his position as the state’s longest-serving member of Congress at 29 years.

Since being elected in 1993, Thompson’s congressional achievements include authoring legislation to create the National Center for Minority Health and Health Care Disparities, being selected as the first Democratic chairman of the House Homeland Security Committee, and serving on the Agriculture, Budget, and Small Business Committees. Thompson is currently chairman of the House committee that is investigating the January 6 capitol riot.

Since being elected in 2019, Guest’s achievements include authoring the Terrorist and Foreign Fighter Travel Exercise Act of 2019, as well as serving as Vice Ranking Member of the House Homeland Security Committee. The Brandon native also serves on the House Committee on Transportation and Infrastructure and the House Committee on Ethics.

In District 4, longtime Jackson County Sheriff Mike Ezell received the majority of the vote over Hattiesburg Mayor Johnny DuPree, who has served as mayor for 16 years and was the state’s 2011 Democratic nominee for governor.

Ezell has over 40 years of law enforcement experience and is aiming to “ensure that our families live in a country that still believes in public safety, law and order, individual rights and liberties, ethics and integrity, and a free market economy that rewards hard work.”

The full results from Tuesday’s elections can be found here.

Your Mississippi forecast for Wednesday, November 9