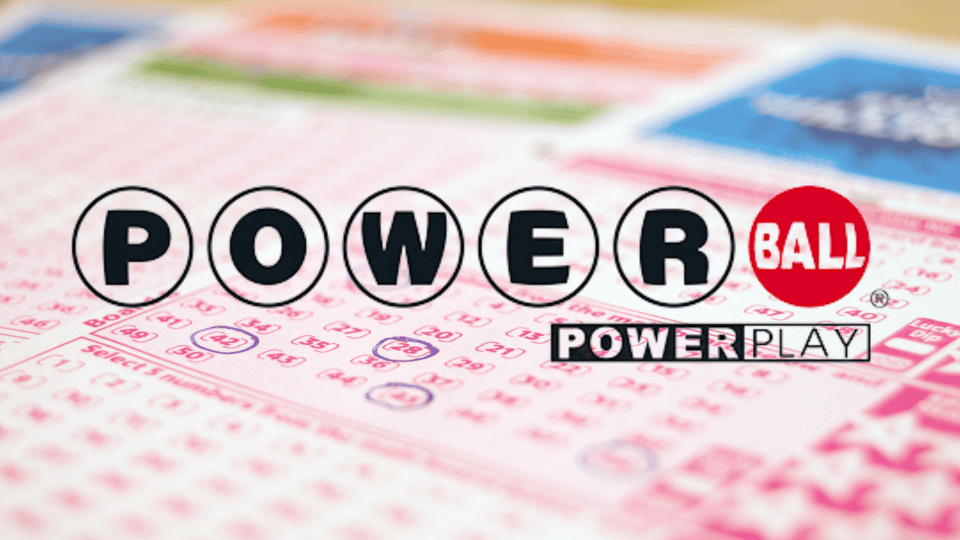 The Powerball jackpot has increased once again to $1.9 billion, pushing past the world records for the largest lottery jackpot and longest consecutive run after no ticket matched all six numbers in Saturday night’s drawing.

Although no one received the grand prize in Saturday’s drawing, one ticket from Mississippi won a total of $50,000. The ticket was sold at Lee International Market in Biloxi.

Now, the current jackpot has surpassed the world record amount of $1.586 billion that was set by Powerball in 2016. The next drawing for the jackpot–which has a cash value of $929.1 million–will be held on Monday, November 7.

Monday’s drawing will be the 41st Powerball drawing since the jackpot was last won on August 3 in Pennsylvania and has surpassed the game record for the number of consecutive drawings without a grand prize winner. The longest jackpot run in Powerball history ended on Oct. 4, 2021, when a ticket in California won a $699.8 million jackpot on the 41st drawing.

Tuesday’s jackpot for the Mega Millions has also risen to $154 million with an estimated cash value of $74.7 million, while Mississippi Match 5’s next drawing will be Tuesday with a jackpot of $250,000.

Your Mississippi forecast for Monday, November 7