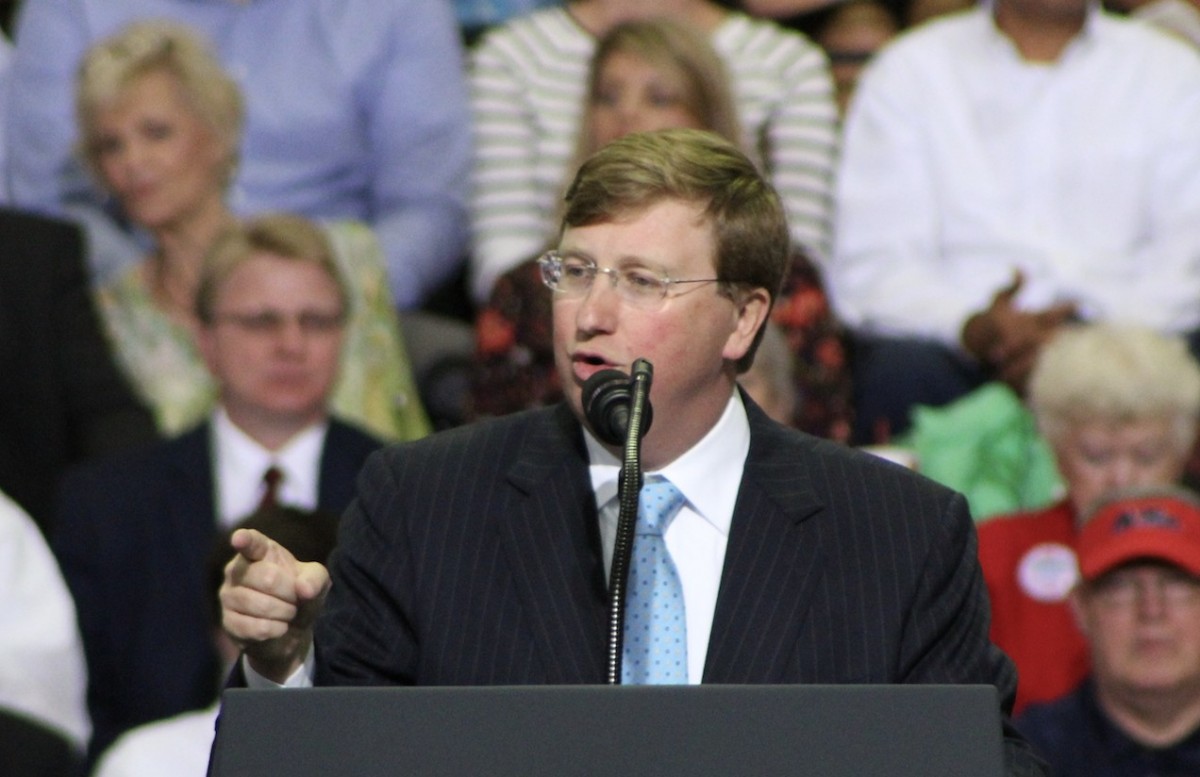 On Tuesday morning, Governor Tate Reeves voiced his opinion on the House’s plan to repeal the state income tax.

While Reeves is encouraged with the bill—especially when comparing it to the 2021 version that died in the Senate—he isn’t in favor of raising taxes in other areas.

“I continue to believe that we can eliminate the income tax without raising other people’s taxes,” he said.

The Mississippi Tax Freedom Act of 2022, which passed the House with an overwhelming 96-12 vote, would phase out the state income tax, but it would raise the sales tax from 7% to 8.5%. Taxes would also be increased on businesses that sell liquor. Grocery tax would be reduced from 7% to 4%.

Governor Reeves referred back to his Fiscal Year 2023 Executive Budget Recommendation where he proposes a five-year phase-out. His plan would allocate $1 billion in excess revenue towards eliminating the state income tax, as well as place a budget cap on the state. 50% of the overage would go towards income tax elimination.

“I think there’s a fiscally responsible way to do it,” he continued. “If you cap growth of government, then you can absolutely do it.”

Reeves also added that finding a way to eliminate the income tax will encourage retired teachers to return to the classroom. Currently, Mississippi exempts all forms of retirement income from taxation.

As of Monday, the House’s income tax bill is being reviewed by the Senate, where lawmakers are expected to draft their own tax plan.

Reeves did not reveal whether or not he would veto an income tax bill that raises taxes in other areas, say one makes it to his desk.

Buddy the dog is still looking for his forever home