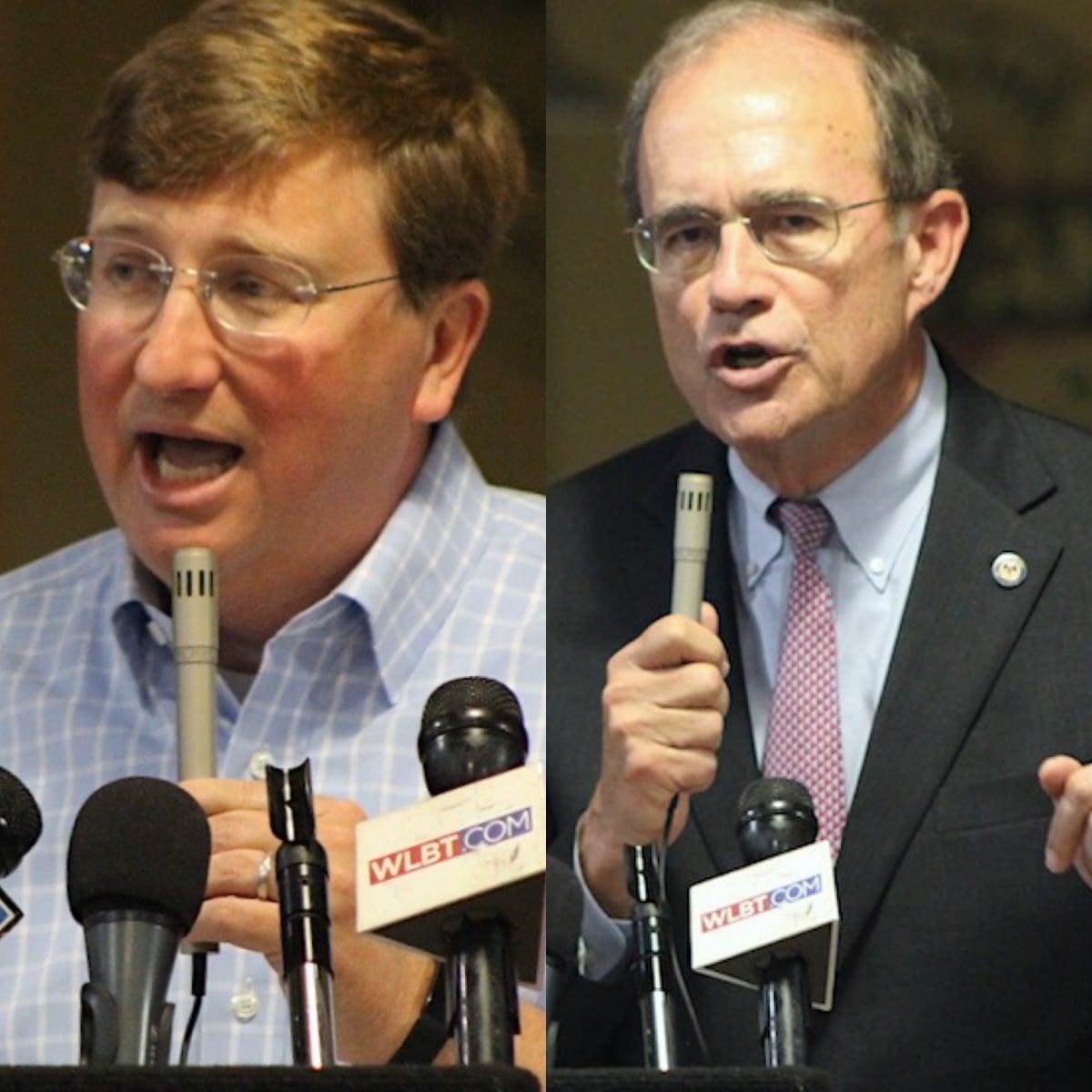 Governor Tate Reeves and Lieutenant Governor Delbert Hosemann are at odds on who should have the power to distribute the CARES Act money.

The current statute in place allows the governor’s office to distribute any funds Mississippi receives from the federal government in times of emergency, however, Hosemann and Speaker of the House Philip Gunn believe the legislature should be the ones to decide when and where the money will be placed.

Yesterday, Hosemann and Gunn announced in a joint statement that the 2020 session will resume Friday, rather than May 18th, in order to try and pass a bill that will alter the current statute. The chamber leaders have also requested that the Department of Finance place a hold on all CARES Act funding that the state receives until the Mississippi Legislature can appropriate those funds.

Reeves considers this move by Hosemann and Gunn to be “a matter of power” and says that his top priority is getting the money to the Mississippians affected by the coronavirus pandemic as quickly as possible.

“I don’t really give a damn who is in charge of this money,” Reeves said. “What I care about is the people who need it and they need it now. We can’t develop a system where the people who need the money can not quickly access it. We cannot have a system that is not carefully constructed. We cannot afford any missteps…The bottom line is, we can’t allow politics and bureaucracy to cost Mississippians the money that they so badly need.”

Hosemann and Gunn held a press conference this morning to provide their plan on stripping the governor of the sole authority to distribute the $1.25 billion granted to the state.

In the briefing, Hosemann made it clear that the purpose of the early reconvening is to pass an already existing bill that would give the legislature ultimate power with the relief money.

“This will be transparent, fast, and it will be organized by the people you have elected to spend the money,” Hosemann said. “We are not handicapping the executive branch when they have a tornado. We are not calling the National Guard. I called the National Guard. They’re fine. We’re not saying you can’t buy PPE. We’re not saying you can’t do emergency declarations. None of that is being discussed. It’s the long-term expenditure of $1.25 billion that we’re talking about today, and the legislature will be in session to do today.

Gunn iterated that their attempt to transfer the spending power to the legislature is not about politics but about the people, saying that the bill will give “citizens a say in how those moneys are spent.”

Governor Reeves will hold his own press conference today at 2:30.