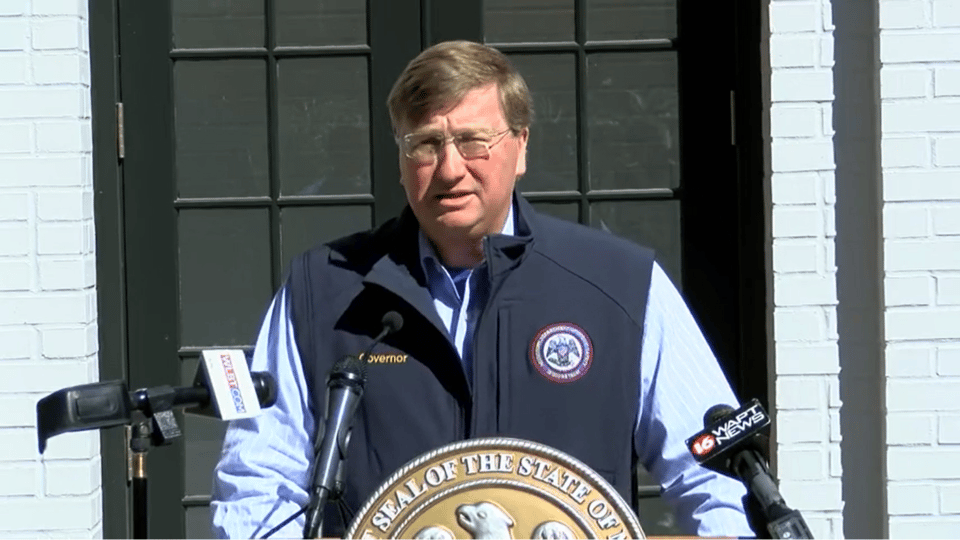 Governor Tate Reeves has released his Fiscal Year 2024 executive budget recommendations, highlighting an agenda that he believes will benefit Mississippians across the state.

Reeves expressed that his recommendations aim to fuel Mississippi’s economy, strengthen education, equip the workforce with the necessary skills to live fulfilling lives, heighten efforts to protect the state’s residents and combat crime, as well as build a culture of life that makes it easier to raise a family.

“Mississippi’s economy is booming. Unemployment rates are at all-time lows, and we’re on pace to achieve record-shattering capital investment in 2022. We continue to reach new heights as a state, and it’s thanks to the hardworking people who live here. Mississippi has no plans to hit the brakes anytime soon,” Reeves stated. “My Fiscal Year 2024 Executive Budget Recommendation builds on that success and highlights my administration’s core priorities for the next legislative session.”

Reeves’ top priorities for the next fiscal year include:

“Our ultimate aim is straightforward: to advance responsible policies that lay the foundation of a strong society and allow Mississippians to flourish,” Reeves said. “We will maximize freedom, we will protect your rights and safety, and we will build a future that every Mississippian can be proud of. In other words, my budget continues to put you – the taxpayer – first.”