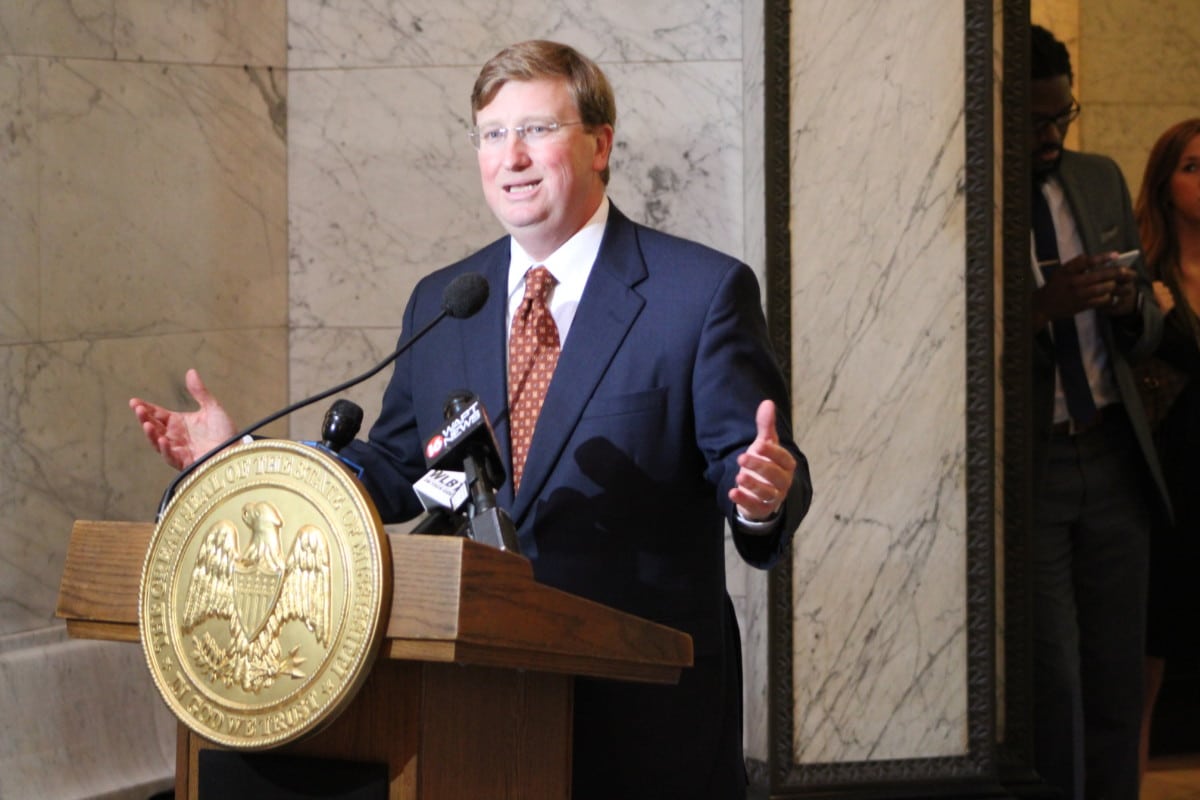 In the Governor’s race, once again Tate Reeves raised the highest amount among those running with him reporting $657,946 in June to support his run for governor of Mississippi. That brings his cash-on-hand total across all accounts to more than $5.8 million.

“We are running hard and we’re not slowing down, because Tate Reeves is laser-focused on defeating the Democrats this November. He’s built an army of conservative support to win this race and keep Mississippi on the right track. The national liberals funding Jim Hood are running into a buzzsaw,” said campaign spokesman Parker Briden.

Bill Waller Jr. reported raising just over $173K and has just over $538K on hand.

“Our campaign continues to gain momentum in fundraising and grassroots support every day because Bill Waller is focused on addressing the real issues facing our state and providing solutions to Mississippi’s big challenges including roads and bridges, supporting our teachers and saving access to rural health care,” said Jared Solomon, Communication’s Director for Waller’s Campaign.

Robert Foster reported just over $22K with a little over $7K in cash on hand currently.

On the Democrat side, front runner Jim Hood reported raising $332K last month and has $1.5M available. Three of the Democrat Gubernatorial candidates did not file their campaign reports and one candidate did not raise any money during the month of June. Two other Dem candidates each raised just under $4K.

In the Lieutenant Governor Race, Democrat Jay Hughes brought in more money than Republican Delbert Hosemann, however, a large portion of those funds was money he loaned to himself.

In June 2019, Hosemann raised $255,910 from individuals, businesses, and organizations across the State. According to a campaign finance report, Hosemann has a little over $3M that remain in cash-on-hand.

“We have a bright future ahead in Mississippi for our children and grandchildren,” said Hosemann. “We’re ready to get to work improving our roads, economy, healthcare, and education systems through strong conservative leadership.”

Hughes’ campaign finance report states his campaign bought in about $329,000 in June, though $300,000 of that was his own money. He reported spending roughly $141,000 on a variety of campaign and advertising expenses. Hughes reports $281,000 in cash-on-hand.

View all of the campaign finance reports here.