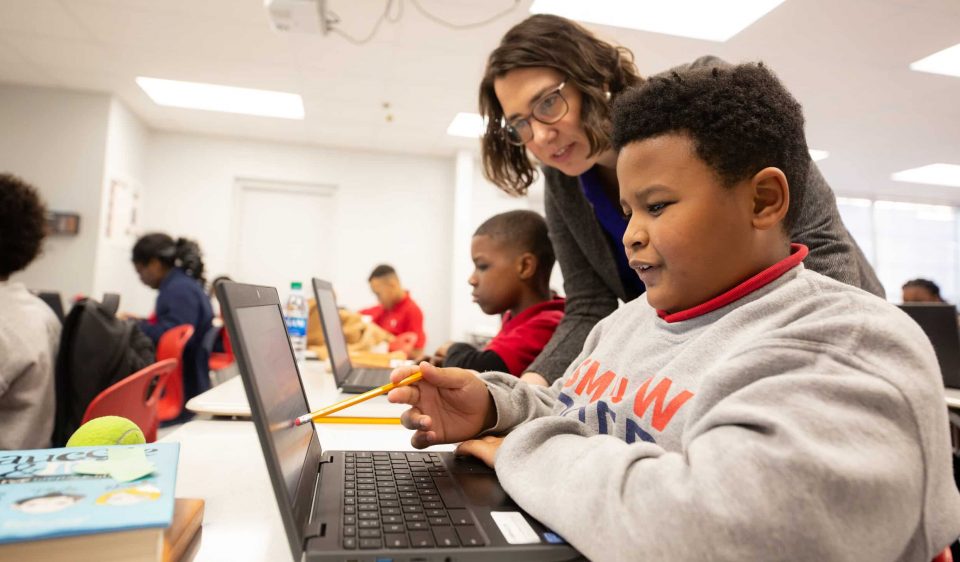 With the recent decision from the Mississippi Charter School Authorizer Board to reject all but one new charter school in the Magnolia State, one expert believes the board is making a mistake.

Grant Callen, the Founder and CEO of Empower Mississippi, is a longtime advocate for children in underperforming school districts having the option to attend a charter school.

“It’s not a matter of whether these students are going to have a world-class, high-quality school to attend or a charter. It’s a matter of a broken, chronically underperforming district public school or a charter,” Callen said on MidDays with Gerard Gibert. “It’s not even a fair choice. What we’re asking the board is to give a school founder, an entrepreneur the chance to demonstrate that they can improve the educational future for these kids in chronically struggling parts of the state.”

Clarksdale Collegiate, a charter school in the Mississippi Delta, is located in an “F” rated school district and was rejected the opportunity to open the state’s first charter high school. Although Clarksdale Collegiate’s students have continued to display test scores that are higher than the district and state average, it was not enough to convince the board to expand access to youth in higher grades.

“They are demonstrating that they can educate kids. The thing that’s most compelling to me is, even more more than test scores, parents want it. Parents are lining up to attend,” Callen said. “In fact, they brought 20-something students, community supporters, and their school leaders to the meeting yesterday to give public comment and to say, ‘We want this school in our community,’ and it wasn’t enough to prevail upon some of these board members.”

While many perceive charters to be a form of private or independently operated educational entities, Callen says that’s not the case.

“The purpose of our public dollars is to educate children, and if we are not educating children, then we ought to figure out a way to make sure the money gets to the children so they get a better education. That is exactly what lawmakers had in mind when they created our charter school program,” Callen said. “We’re not even talking public money going to a private school. We’re talking about charter public schools that are overseen and governed by the state of Mississippi.”

Since the Mississippi legislature only allows charters to be founded in “D” or “F” rated districts, Callen argues that the board denied an opportunity for children in failing areas to receive an education that would benefit them greatly.

The full interview with Callen can be watched below.