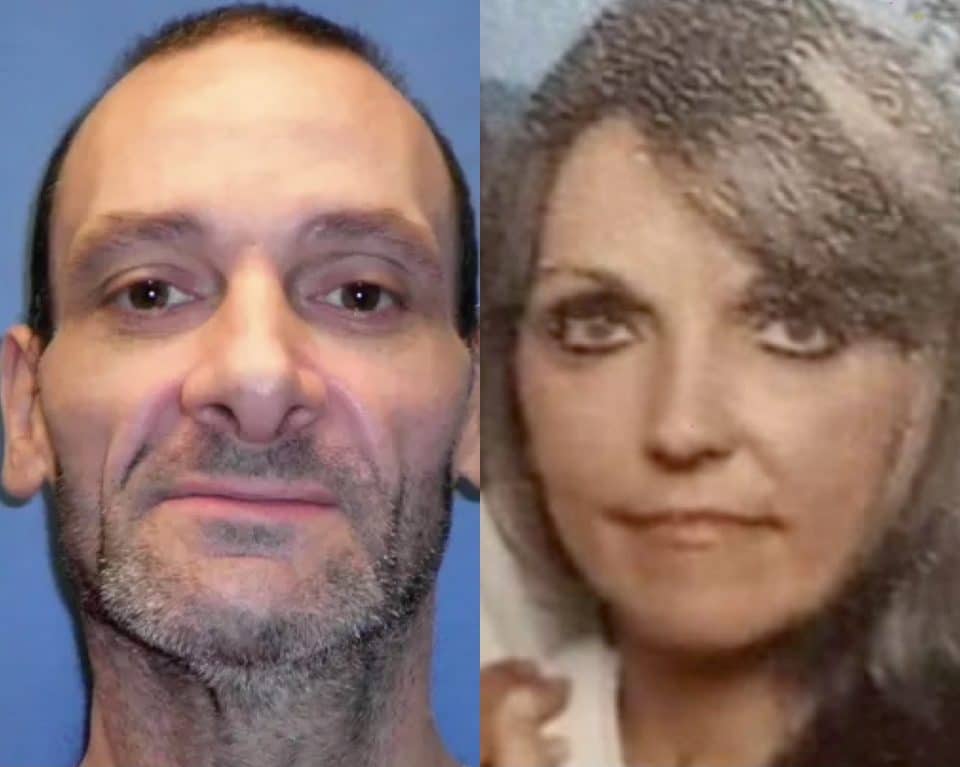 Cox murdered his wife and sexually assaulted his daughter in May of 2010 and was convicted on capital murder charges in 2012. Cox also pled guilty to seven other charges, including kidnapping & sexual battery.

Prior to his execution, Cox informed Mississippi Department of Corrections (MDOC) Commissioner Burl Cain that he had left “a letter with someone to mail after he was dead.”

That letter revealed that he had also killed his sister-in-law, Felicia Cox, in 2007.

On Thursday, the remains found on his former property just west of Pontotoc were confirmed to be Felicia’s.

It wasn’t the only letter Cox penned prior to his execution as he wrote to the court in 2018 that he would “gladly” kill his wife again and they he “happily” and “premeditatedly” murdered her. Later that year, he wrote to the Court again to say he was seeking the “speedy execution of my guilty body.”

Recent timeline of the fight for equal pay in Mississippi