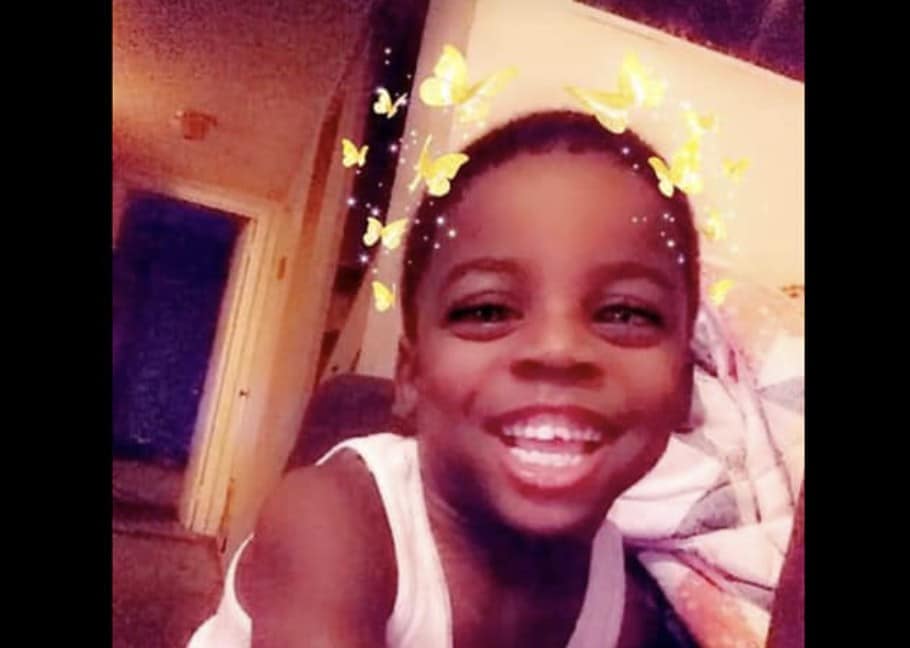 The remains of a child found in a Meridian basement last month have been identified through DNA.

The Mississippi State Crime Lab has confirmed that the human remains are those of 5-year-old Jakie Toole. Authorities say the boy was reported missing in early September, but had not been seen since April.

35-year-old Celeste Smith, the child’s caregiver, has been charged with capital murder and two counts of child neglect. Smith led police to Toole’s body which was inside a sealed plastic bag.

Teasia Warren, the mother of Jakie Toole, is charged with contributing to the delinquency of a minor after leaving Jakie and his brother with Smith for several months. Toole’s death was reportedly caused by blunt force trauma.

The case will be presented to a grand jury.

Mike Love from The Beach Boys