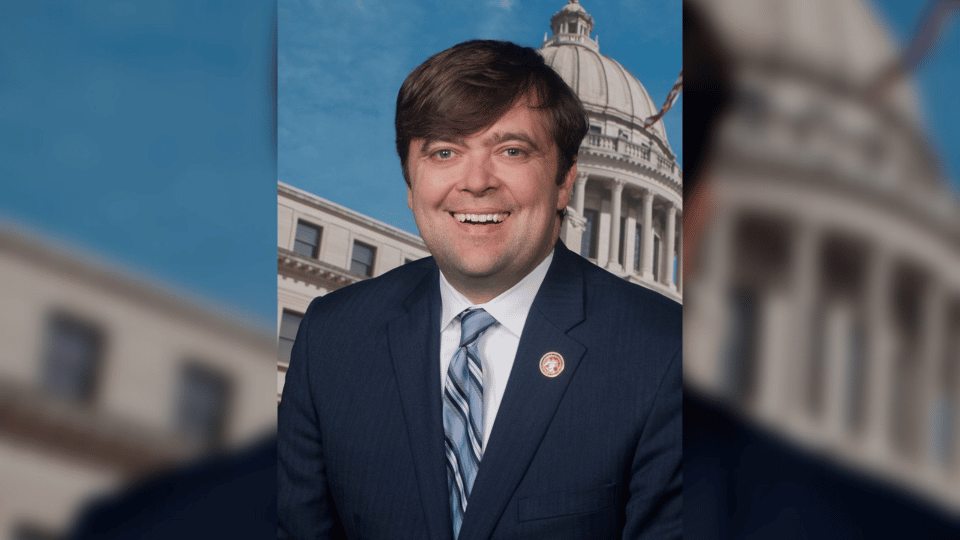 Last Wednesday, the day before the committee was set to meet with city leaders, Bain received word that neither Lumumba nor Jackson Police Chief James Davis were going to be present.

“At about noon, I got a call that the mayor was sick and wasn’t going to be able to come. I was like ‘Well okay, I understand,’” Bain explained on Monday’s episode of The Gallo Show. “Then at about 4:30, I got an email that [Lumumba] and the police chief were not going to come.”

“What really kind of aggravated me was that, again, it was just like the city of Jackson was kind of thumbing their nose at the hearing and they offered no surrogate, no representative to come and talk about Jackson in the mayor’s position or in the city’s position.”

With Hinds County Sheriff Tyree Jones, Capitol Police Chief Bo Luckey, and District Attorney Jody Owens still planning to attend, lawmakers went on with Thursday’s hearing as scheduled and Bain informed the committee of his plans to subpoena both Lumumba and Davis.

Within minutes of Bain announcing the subpoenas, Davis arrived unannounced and later explained that he was working on a homicide case prior to his arrival.

“To his ever-loving credit, I said there on the record that we were going to issue a subpoena and then about 10 minutes later, the police chief came in and offered some testimony there during the hearing,” Bain said. “He did a fine job, and I think he offered some good ideas.”

One of the ideas presented by Davis included the creation of a “capital city crime lab” that would help both the Jackson Police Department and the Hinds County Sheriff’s Office deal with a significant number of backlogs.

“Anytime a major city is faced with obstacles of not being able to put people in jail – having to depend on the state crime lab for evidence to prosecute a case, creating a bottleneck – a lot of individuals that should be in jail are out on the streets,” Davis testified.

While Davis ultimately made it to the hearing, Bain decided to maintain his subpoena on Lumumba to appear at the committee’s next meeting, saying that lawmakers want to help the city of Jackson but cannot do it without participation from the mayor himself.

The next hearing is scheduled for November 17. If Lumumba chooses not to attend, he could be fined or arrested and brought to the capitol, according to Bain.