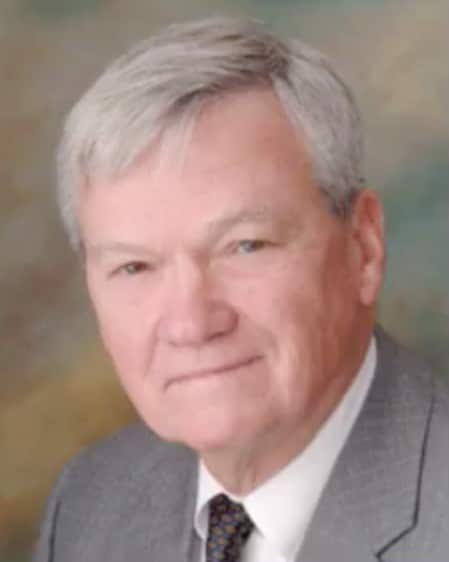 Representative Mac Huddleston, who is the Chairman of the House Universities and Colleges Committee, is hoping Mississippi schools will be able to return to in-person classes this fall.

Some schools such as Notre Dame and South Carolina have already announced an altered in-person schedule for the fall while other schools such as California State University have completely cancelled in-person classes for next semester. As of now, no schools in Mississippi have made any decisions regarding the fall.

With all colleges and universities in the state of Mississippi having to move to a remote style of learning during the spring semester plus the cancellation of all sporting events, schools have lost millions and millions of dollars in revenue.

Huddleston does not foresee any money from the remaining $900 million in federal funding granted through the CARES Act going towards colleges and universities, but he does believe there will be other routes of funding.

“I think there will probably be some other funds that come in from different areas,” Huddleston said.

Even with schools and other industries struggling financially, Huddleston has absolute faith in the legislature to get Mississippi back to where it was before the pandemic.

“We’ve got too many smart, hardworking people that have a goal to keep this state afloat, and I promise you we are going to do that,” Huddleston said. “We’ve done it once, and we can do it again.”

Thunder & Lightning: Another Mississippi State Player in The Transfer Portal?