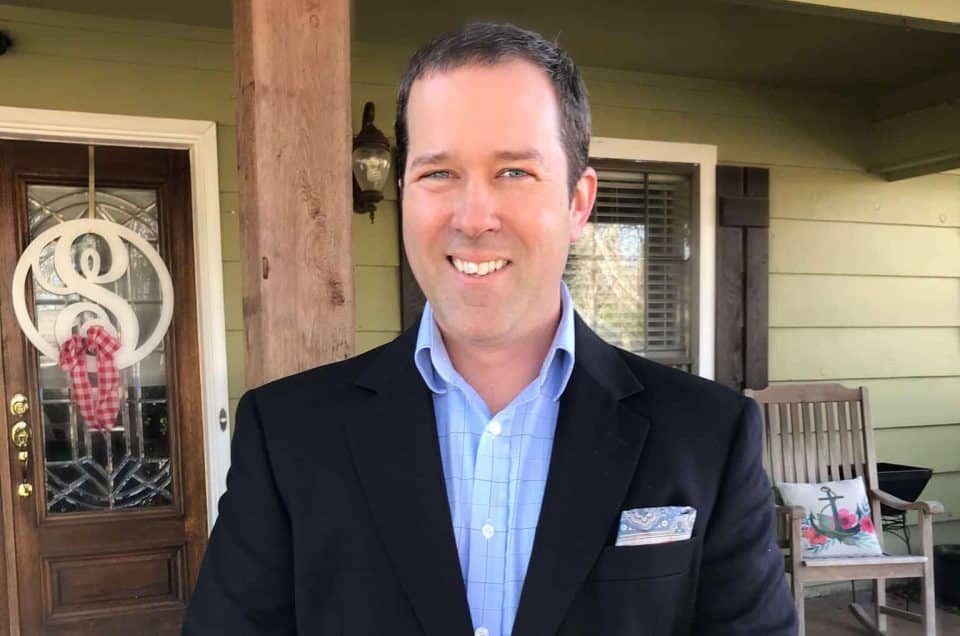 Amid the ongoing Jackson water crisis, one state leader is looking to eliminate a municipal practice he believes to be a catalyst for rampant corruption and favoritism from city leaders.

His goal is to put an end to the EBO’s Minority Business Enterprise (MBE) certification program and to explore other options to set aside funds for the purpose of ensuring equal and fair competition among vendors vying for city procurements.

“The system just doesn’t work. I’m sure it was started out with good intentions to give equity to contractors who needed a little help to finish a project or maybe get started and I understand that. Maybe there’s something that we can do to set up a separate fund or we can all come to the table and set up something,” Shanks said on MidDays with Gerard Gibert. “My goal is to eliminate that minority set-aside within the state.”

Shanks proceeded to highlight a flaw in the system by noting that a bulk of individuals receiving contracts due to the municipal procurement policy are white women, which is not why the process was initially enacted.

“Clearly that tells you it’s not doing what it was intended to do to begin with,” Shanks added. “The system just doesn’t work.”

Since Jackson has been experiencing the latest wave of water-related issues, Shanks argued that the beneficiaries of MBEs have not participated in restoration efforts to get the city’s systems back on track, which is why he thinks it’s time to rid the state of this practice.

The full interview with Shanks can be watched below.