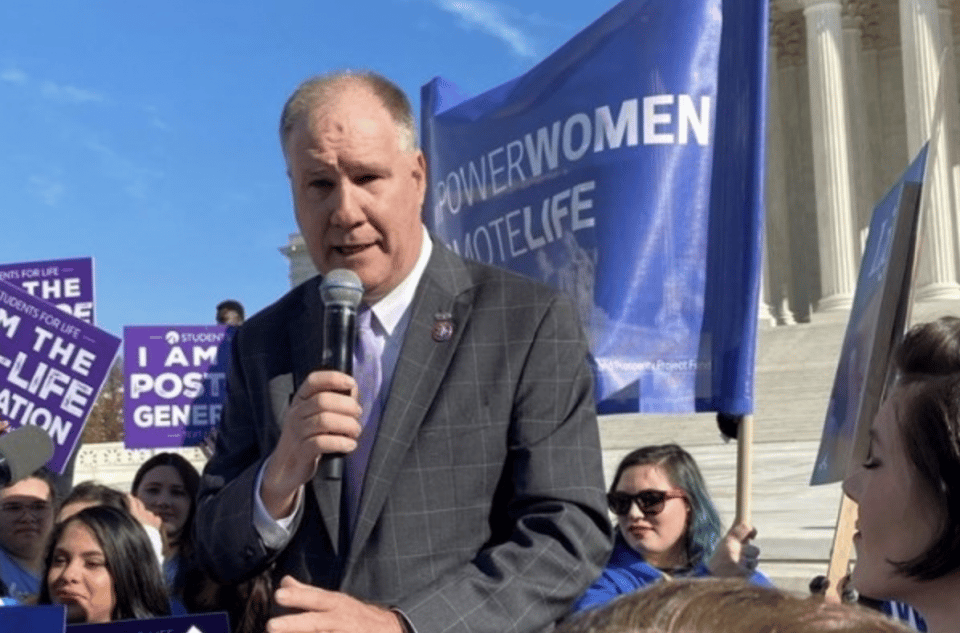 The drama-filled process of electing a new House speaker has finally come to an end, with one Mississippi leader being in the middle of the madness.

Congressman Trent Kelly, R-Miss., who many spotted in the background of a viral video displaying heated altercations between his congressional colleagues, recounted on Monday’s episode of The Gallo Show his role in the process that ultimately ended in Kevin McCarthy, R-Calif., being voted in as speaker.

McCarthy’s election to speakership did not come without concessions being made to dissenters within the GOP. In order to garner the votes necessary to hold the position, McCarthy agreed to a rule that will allow a motion to vacate, meaning a single congressional Republican could hold a vote to possibly strip McCarthy of the House speaker ranking.

Though this motion can be filed at any given time, it would take a majority of Republicans in the House to oust the newly-elected speaker from his position. Kelly appreciates the sentiment, saying it gives members of the party a proverbial seat at the table. However, he does not see a scenario where McCarthy is removed from office due to the motion to vacate.

“It still takes a majority to vacate and I just don’t think it’s going to make that much of a difference one way or the other. I think it’s good for people to feel like they have the input,” Kelly continued. “At the end of the day, a strong leader is going to be able to overcome that every time and most of these [bills], if they’re filed, will be tabled and voted on, and it will have no consequence.”

The Republican-led House rules package also includes regulations that will prohibit Congress from raising the debt ceiling unaccompanied by spending cuts. The House will also vote on 12 separate appropriations bills rather than one large omnibus bill, and lawmakers will have 72 hours to review legislation before it comes to a vote.

“We’re in a better place. We’ve got some great rule changes. We just need to move on and we need to pass this rules package tonight. Get this thing pushed through, and let’s get to the business of the American people,” Kelly said. “Let’s hold the Biden administration accountable and let’s start doing things that are good for America.”

The full interview with Kelly can be watched below.

SuperTalk Eagle Hour: Former Southern Miss WR Jason Brownlee talks NFL Combine and Patrick Magee from NOLA.com updates on what could happen with the Saints now that their season is over