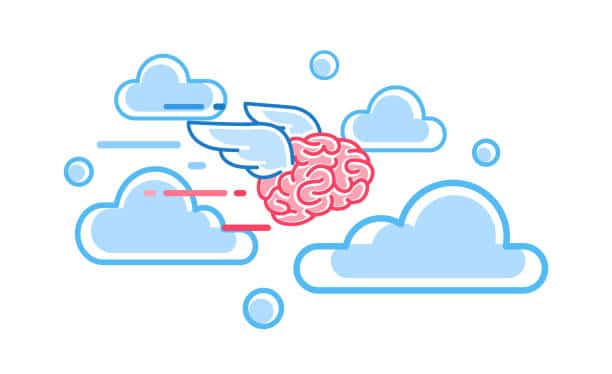 Earlier this week, State Auditor Shad White dove into which public universities in Mississippi contribute most to the state’s “brain drain.”

Here’s the full list with percentages of graduates who worked in Mississippi three years after completing their degree. This list does not include out-of-state students.

Overall, only 50 percent of Mississippi’s public university graduates chose to work in the state three years after leaving college as the state has lost over 60,000 millennials since the 2010 census.

Your Mississippi forecast for Wednesday, April 6